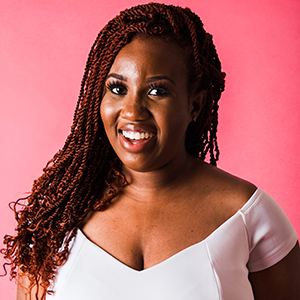 Adrian’s list of ailments, psychology papers, and lack of support would probably be as long as the administration of her school. Adrian has, is, and will continue to go through a lot. Adrian was born into a huge family that has since abandoned them after coming out. She has no place to go often for the holidays. Adrian is a survivor of sexual abuse, mental abuse, and physical abuse. Instead of reporting their abuse to the authorities and possibly ending up in a worse foster home, Adrian's foten ran away during their childhood. Adrian's freshman year they worked three jobs but still remained homeless for over a year.

Due to Adrian's sexual assault past, they are quick to notice others who need a kind hand. Often during Adrian's childhood, she escaped the trauma through the many novels and books in her local library. This form of escape and past has led them to their future career in entertainment law. Don't ask how, but Adrian will get there.