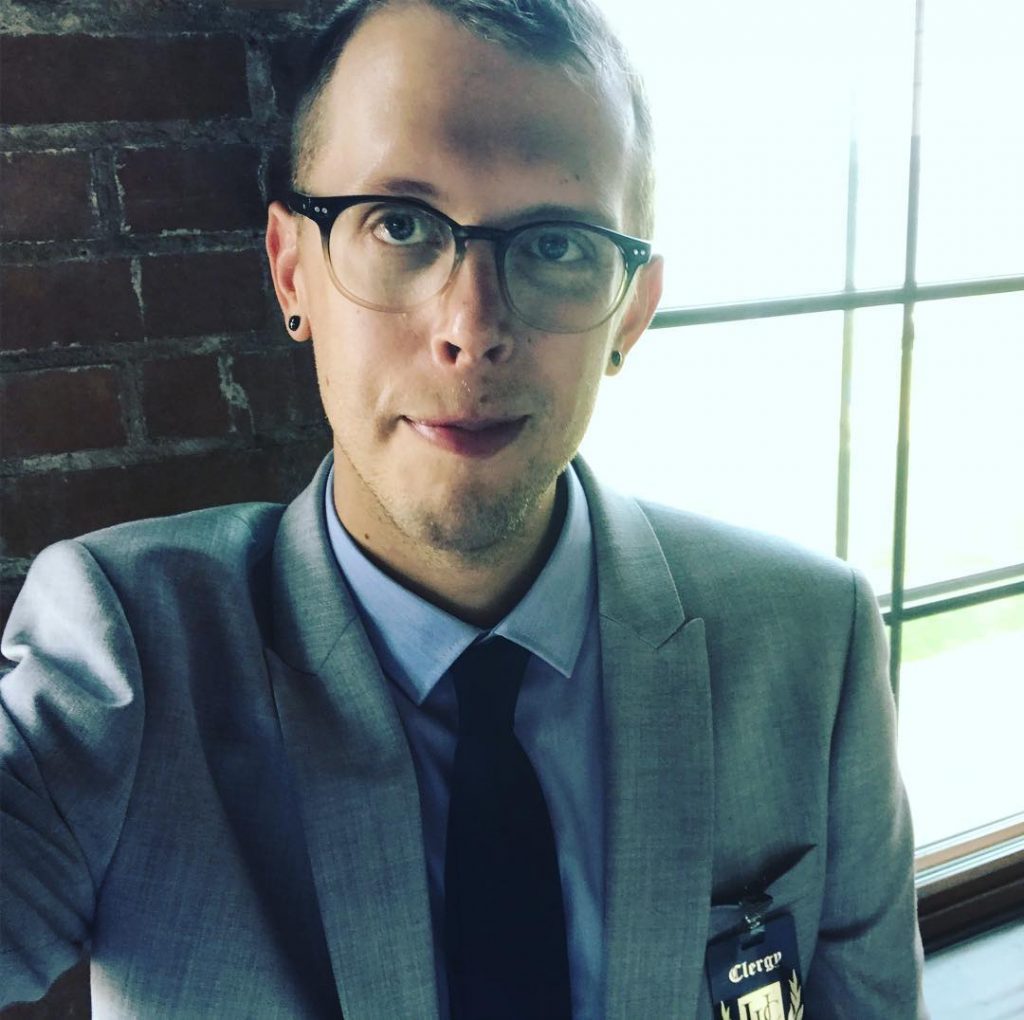 David K. Seitz is assistant professor of cultural geography in the Department of Humanities, Social Sciences, and the Arts at Harvey Mudd College in Claremont, California. With Point's support, he earned a B.A. in political science from Macalester College in 2010, and later went on to earn a Ph.D. in human geography from the University of Toronto in 2015. As an urban cultural geographer, David is interested in the promise and the contradictions of multiculturalism. His first book, “A House of Prayer: Contesting Citizenship in a Queer Church” (University of Minnesota Press, 2017), is an ethnographic study of the politics of race and migration the Metropolitan Community Church of Toronto, Canada’s largest predominantly LGBTQ religious community. His second book, “A Different Trek: Radical Geographies of Deep Space Nine” (University of Nebraska Press, 2023), is the academic monograph dedicated to the social commentary of “Star Trek: Deep Space Nine,” the first iteration of the “Star Trek” franchise to feature a Black commanding officer. David lives in Los Angeles.