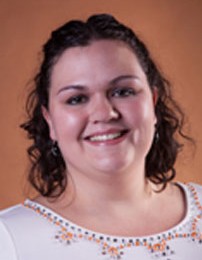 Joe Goldman is the Community Engagement Director for the Western Region at HIAS, the world’s oldest – and only Jewish – international humanitarian agency serving refugees and asylum seekers of all backgrounds. He mobilizes activists, organizations, and lawmakers across California to ensure that displaced people are treated with the dignity they deserve. Before joining HIAS, Joe worked at MAZON: A Jewish Response to Hunger, the San Francisco-based Jewish Community Relations Council, and began his career working on several political campaigns and progressive advocacy efforts. A Point Scholar for his undergraduate studies from August 2007-May 2011, Joe holds both a BA in Political Communication and Master’s of Political Management from The George Washington University in Washington, DC and lives in his native Los Angeles with his husband, Adam.