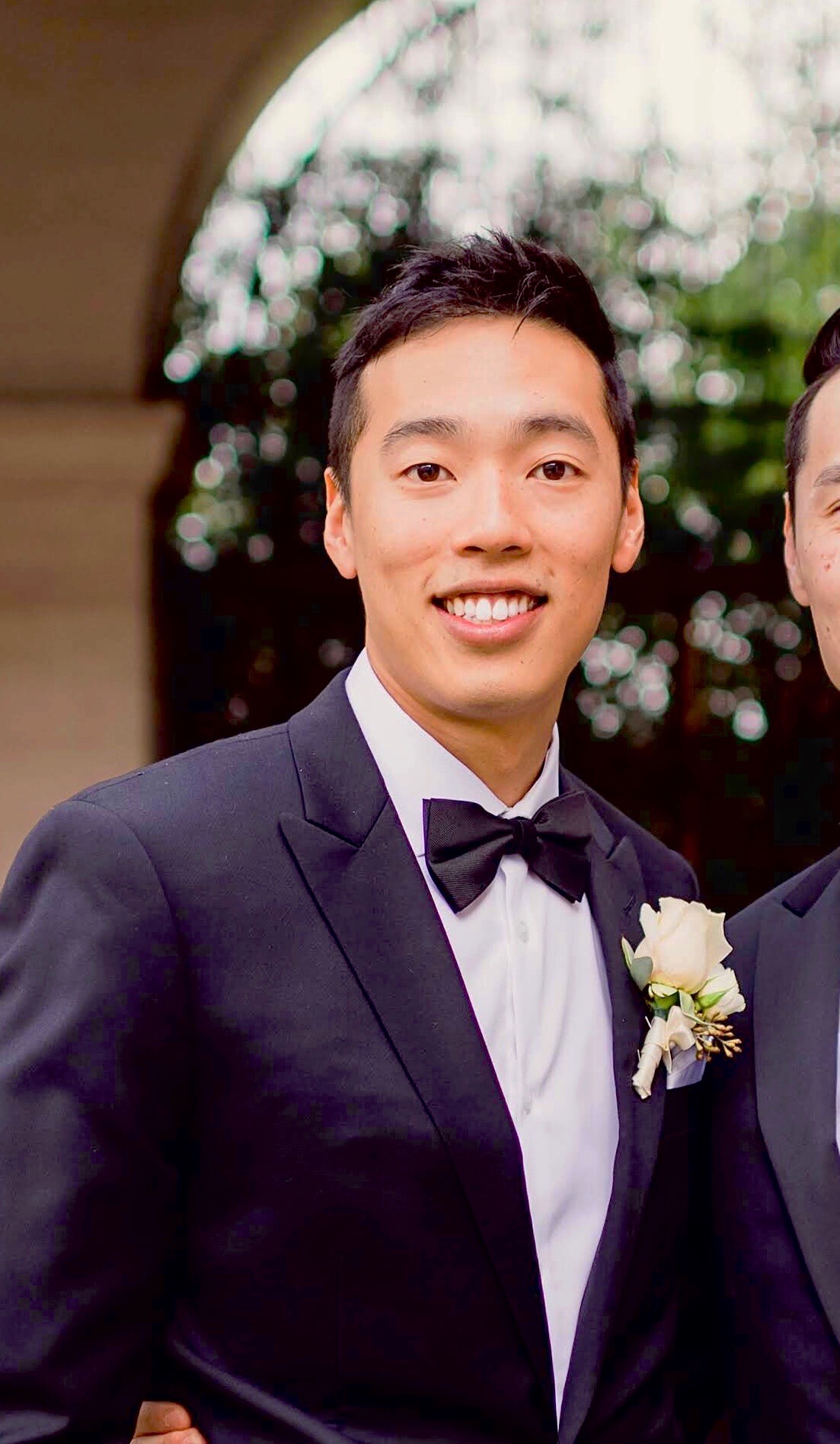 As a first-generation Taiwanese-American, who grew up gay in a deeply religious community in Arizona, Mark often struggled with seemingly incongruent identities. After coming out to during his senior year of college, he moved to California to pursue his Ph.D. at the University of California, San Francisco (UCSF), researching the molecular consequences of immune system aging. Outside the laboratory, Mark became involved in LGBTQ activism by organizing the UCSF LGBTQIA Health Forum, the largest student-run program dedicated to educating medical providers about LGBTQI health care disparities. Searching for his own community and dissatisfied with the lack of structured support for LGBTQ scientists, he co-founded the Graduate Queer Alliance and started the widely attended “Out in Science” series, a panel discussion highlighting the rich intersection of LGBTQ identity and the sciences. He went on to complete his medical training at Stanford University, where he continued his advocacy through LGBTQ-Meds, a student-run organization with a focus on queer health issues. Ultimately, Mark plans to pursue a career in hematology and oncology, where he hopes to create inclusive spaces and provide holistic care for the diverse patient communities he serves.