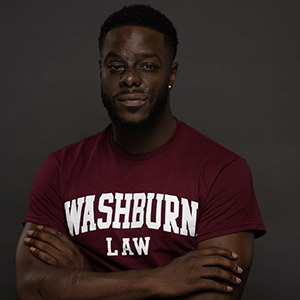 Marvin Dale Jr was born and raised in rural Shuqualak, Mississippi, and is a “country boy” to the core. He is a graduate of Tougaloo College, an HBCU in Jackson, Mississippi. At Tougaloo, he majored in English with a concentration in creative writing. He was involved in theatre, the Student Government Association, the Gay-Straight Alliance, and more. Marvin was selected to perform original poetry at Brown University’s Black Lavender Experience, a showcase of LGBTQ student creative-writing talent. He was named Tougaloo College’s Poet Laureate as a sophomore and received the English department’s Future Literary Scholar Award upon graduating in 2017.

After his undergraduate studies, Marvin worked as a program coordinator and executive assistant to the CEO at Jackson-Hinds Comprehensive Health Center. There, his main role was to connect disadvantaged citizens with the necessary community resources to thrive. Marvin led the HIV Information and Preventative Services program which gave its participants free access to PrEP.

Last spring, Marvin was named a CLIC Scholar (Cleo Legally Inspired Cohort). CLIC is a pipeline program aimed at increasing diversity in the field of law. Marvin is a 1L at Washburn University School of Law. He is interested in practicing Civil Rights law.