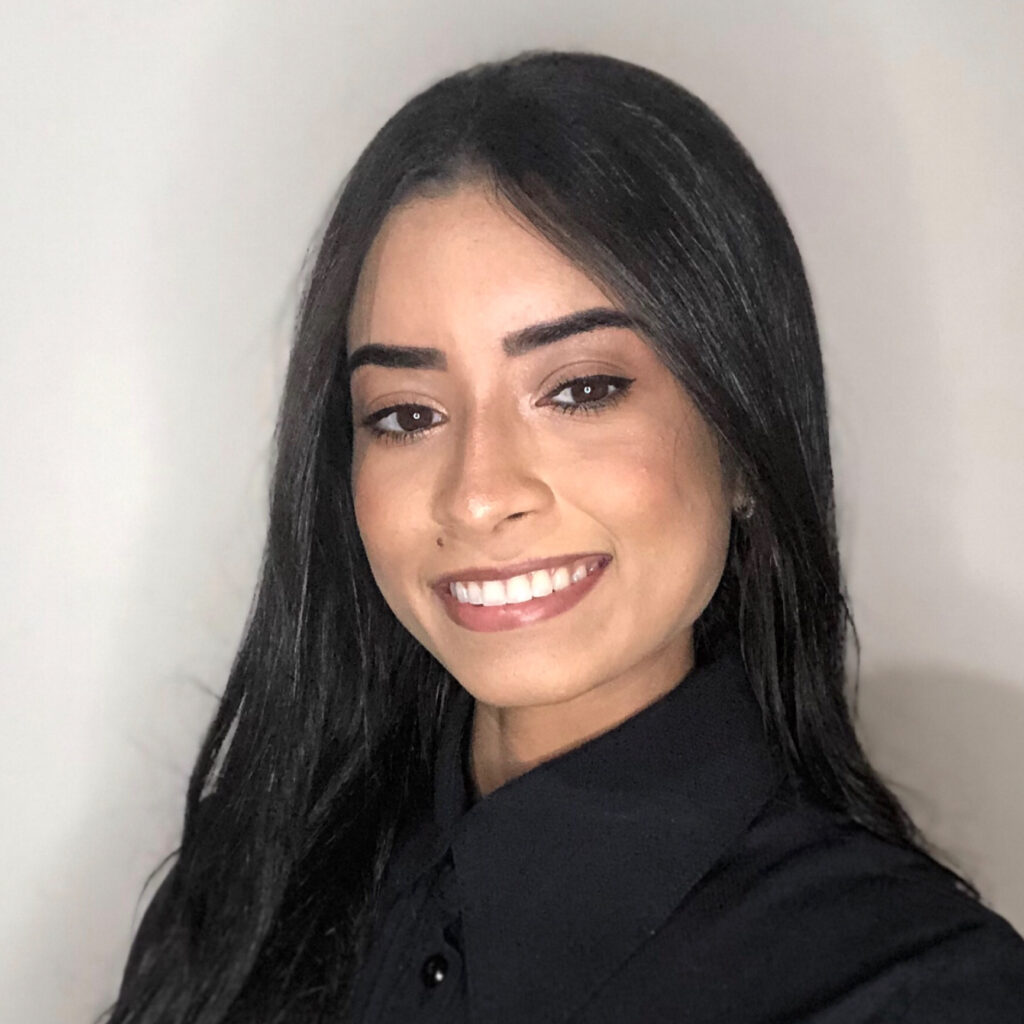 Born in Vitória, Brazil, Melissa learned early on that only through quality education could she achieve her highest goal of becoming a female researcher with significant contributions to science.

As a woman, Latin and bisexual, she always knew that the path would be challenging, however even without the support of her parents and friends, she was accepted into the Biotechnology course at Miami Dade college.

She decided that in the future, one of her first scientific contributions would be fighting against HIV, and other diseases that still has no cure.