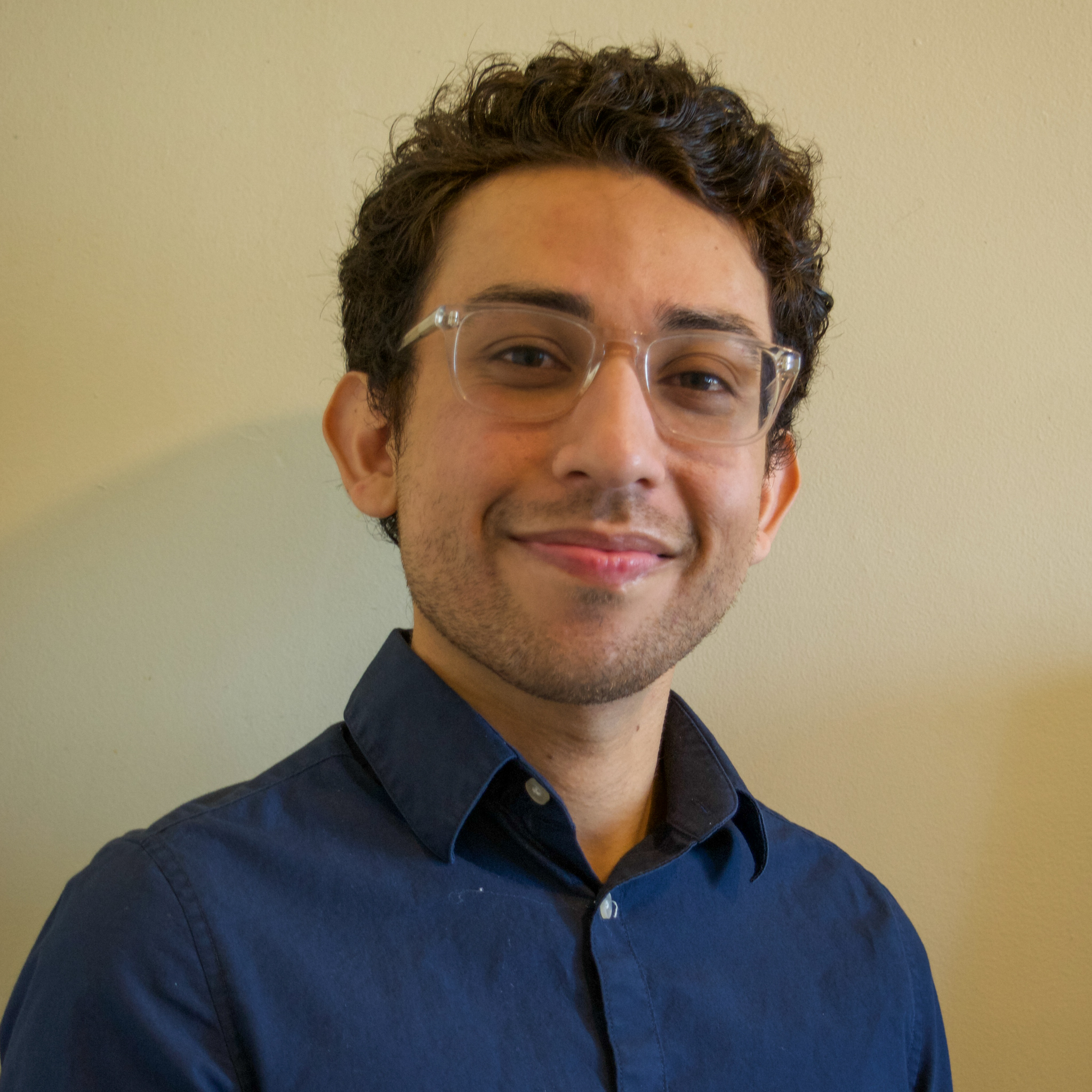 Randy Rodriguez takes pride in identifying as a first-generation, queer Latinx individual whose educational path has been anything but conventional. After repeating his Sophomore year in high school and eventually obtaining his diploma, he quickly entered the workforce and began working largely in the non-profit sector. From working as an Afterschool Program Leader with the Los Angeles Conservation Corps to eventually finding himself as a Quality Services Specialist conducting preschool classroom observations throughout Los Angeles County, these experiences and those in between have helped Randy have a greater understanding that the work within the realm of transformative justice is far from done.

After making the challenging decision of quitting working full-time to go back to school in June 2019, he found himself fully immersed in the college experience and was looking to be as involved as he could. He is currently pursuing a B.A in Cultural Anthropology and plans to minor in Applied Developmental Psychology. Randy serves as President of Cypress College’s Queer Straight Alliance. Additionally, he also serves as Vice President of his campus’s Anthropology Club and works to raise awareness on this vastly broad field, human diversity, and its effects throughout the world.