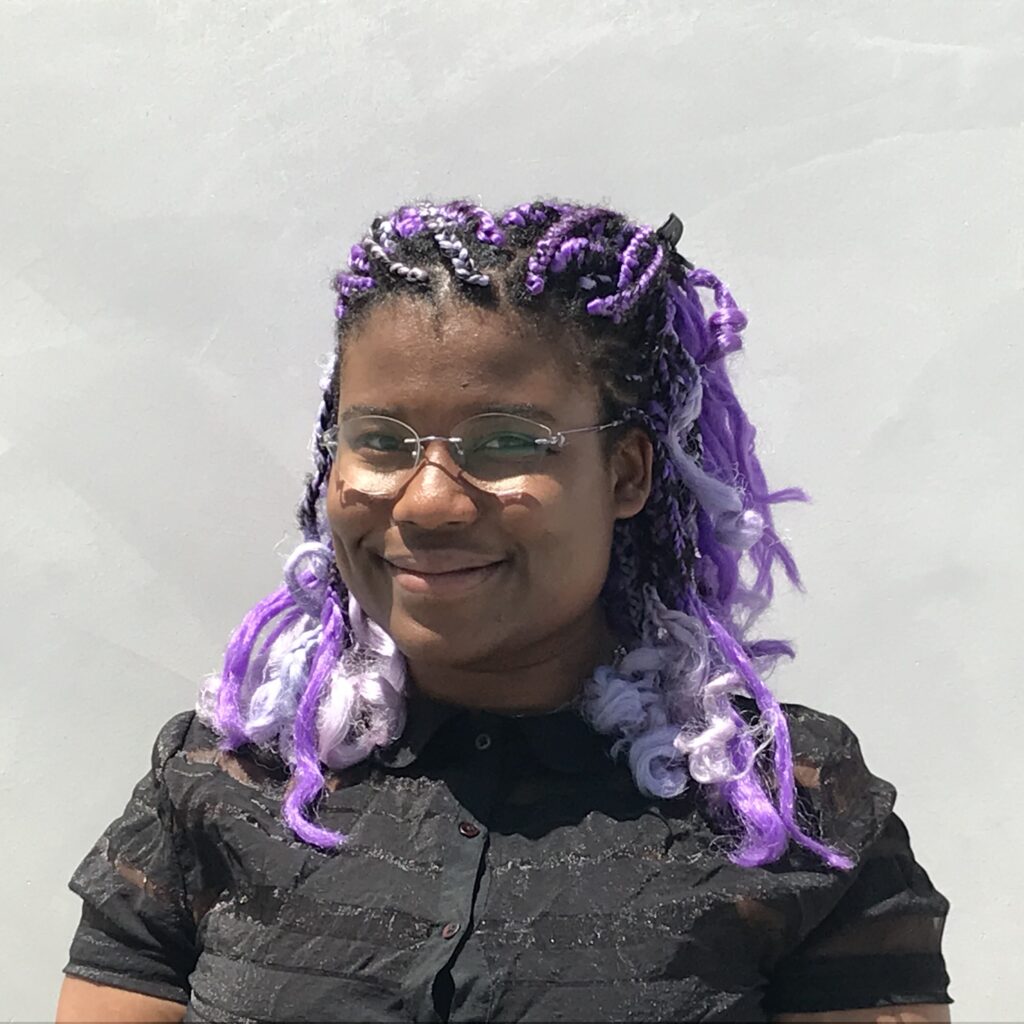 As a child, Shiri loved to write stories and draw. Today she still loves to write songs in her spare time and creativity has remained a priority in her choice of major although not in the way she may have imagined when she was younger. Shiri is an Economics Major because she believes socioeconomics is a driving factor in the way our world advances culturally, scientifically, and even artistically.

She is a second-generation Caribbean-American and an openly out bisexual. Shiri takes pride in the way that her struggles have guided her to her true community. The obstacles she has faced in finding safety and tolerance have informed her passion to contribute any skills she gains in her education to an equitable economy. Shiri says the world is a long ways away from socioeconomic equality giving way to a higher standard of social justice. In her studies, Shiri’s curiosity about innovative financial policy design drives her while continuous reminding her of human wellbeing as the forefront priority.