Expressing Myself by Writing About Others

There are a lot of reasons I love writing, but one of the more selfish ones is that I hate loose ends. It’s hard to resist tying ends that aren’t supposed to be tied yet; it makes sense that spoken word poetry was my first love. I’ll always believe that spoken word is one of the most raw, effective ways of touching people (or punching them in the face with some truth) and changing some part of the world in the process. When I found spoken word at 16, it was exactly the thing I needed to put my experiences into neat, empowering packages, and I thought that I had finally figured out the best way to say what I wanted to say.  So much of my confidence was stacked on top of this ability to put things into words and, by extension, finish them. And this is the ego that I brought to my dorm room along with too many pairs of shorts that don’t mix well with New England weather. 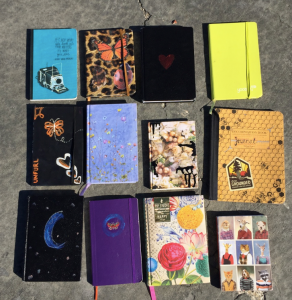 When I got to Brown, that ego toppled. People were amazing - intelligent, aware, inspiring, and in a constant state of questioning themselves and the world around them… it was terrifying. Suddenly, I didn’t know what I wanted to say any more. I went to the first meeting for a slam poetry group on campus, and left unable to write anything that felt finished enough to read.

My Point CSP (community service project) lurked in the back of my mind, because while I was so sure before that sharing stories was the best way for me to enact change, it was as if I’d forgotten how to do it. Around this same time, I was taking a creative nonfiction class where we were assigned The Glen Rock Book of the Dead by Marion Winik. The book is made up of 53 short stories about people in the author’s life who died. The stories were all brutally honest, illustrated simply, and while some tied together at the end, the best ones didn’t. It had been a long time since a book made me cry so much. The book was assigned on a Friday, and shortly after starting it, I knew I would have to finish it that night. Once I did, it was nearly two in the morning, and I was slightly more okay with being unsettled. When I woke up, I had an idea. 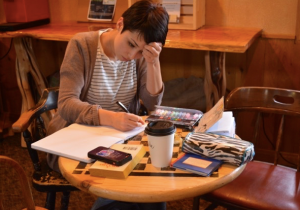 The thing that got to me most about the book was the way that each story was a tribute to the unfinished, messy parts of living. I was reminded of the Chicken Soup for the Soul books that I grew up clutching with a flashlight under the covers. Nothing about those stories was earth shattering, but they were true, and during times of vulnerability, that was what I needed more than wordplay. The CSP that I am working on right now is a blog called “Lavender Soup” where I collect stories from queer and trans people about day to day aspects of their lives. At first, I was expecting big, sweeping narratives about realizations, trauma, and turning points, (basically the kind of generalized storylines about queer existence that exist in the media) but once I started talking to people, things were subtler, deeper, and way more touching than I expected them to be.

Someone told me about the time they cut their own hair and how that started a slow, beautiful progression into gender nonconformity. A woman told me about how she only realized she wanted to date another woman when she was the only one she had easy time writing about. As I illustrated and posted these stories bout people pausing in the middle of processes and seeking out the truth in the unfinished, I realized that my role as a storyteller was something much different than I thought it would be.

I’m in a space right now where I’m re-learning everything about myself. I’m re-learning how to feel confident about things that I haven’t mastered yet. I’m re-learning the reasons why I need to write, and that if I only wrote during the times I was absolutely sure about what I wanted to say, I’d skip out on some of the most important details. And most of all, I’m re-learning the art of being a work-in-progress, something that my writing, the world that I hope to touch with it, and I will never stop being.

This post was written by NBCUniversal Point Scholar Julia Horwitz 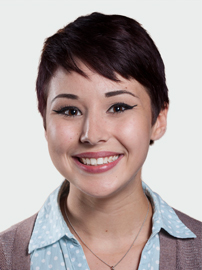 After years of struggling with her mental health and suppressing her sexual orientation, in her junior year of high school two life-changing things happened: Julia came out of the closet and discovered spoken word poetry. As a queer woman, she feels that it is her responsibility to tell her story as honestly and often as possible, since LGBTQ representation in the media is minimal and often inaccurate. She is a two-time member of the internationally recognized Say Word slam poetry team, which competes at Brave New Voices each year. She has had the opportunity to perform her poetry on platforms such as TEDx, Russell Simmons All-Def Digital, and Yale Universitys speaker series. 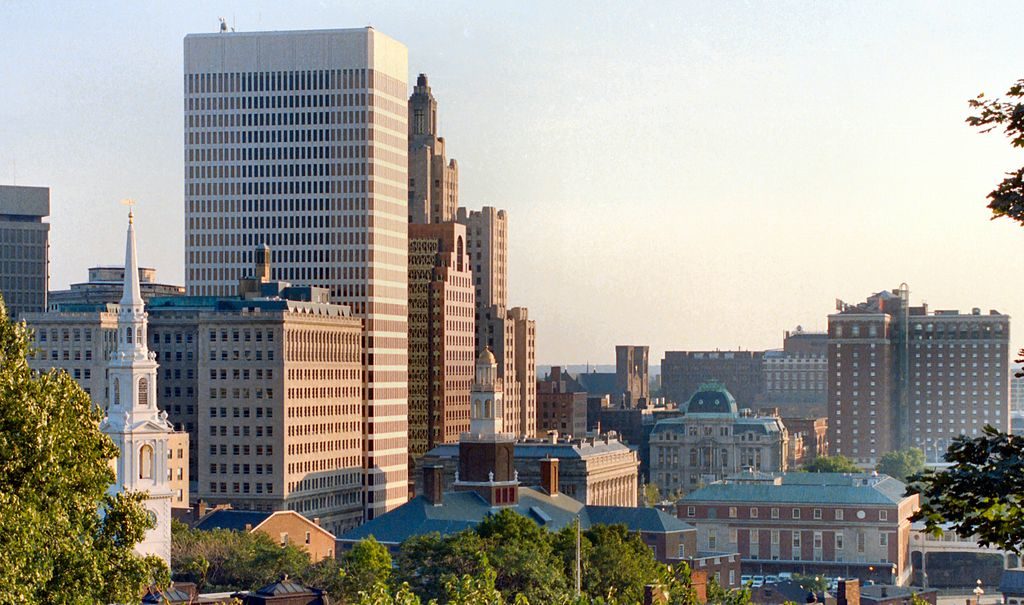 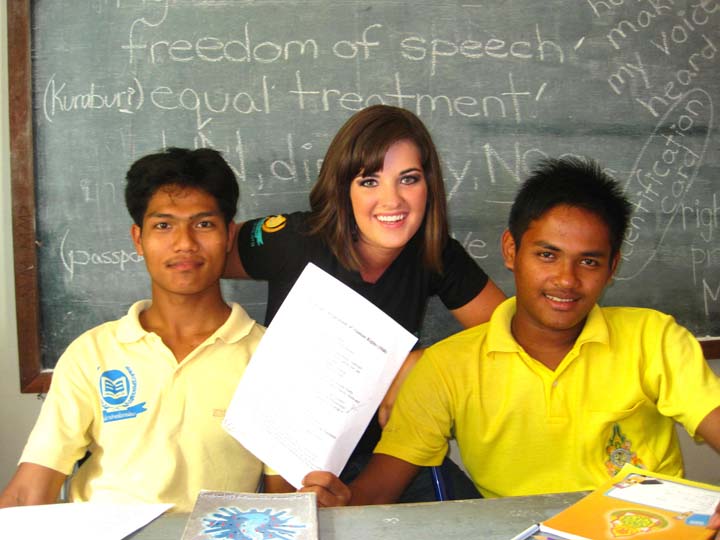 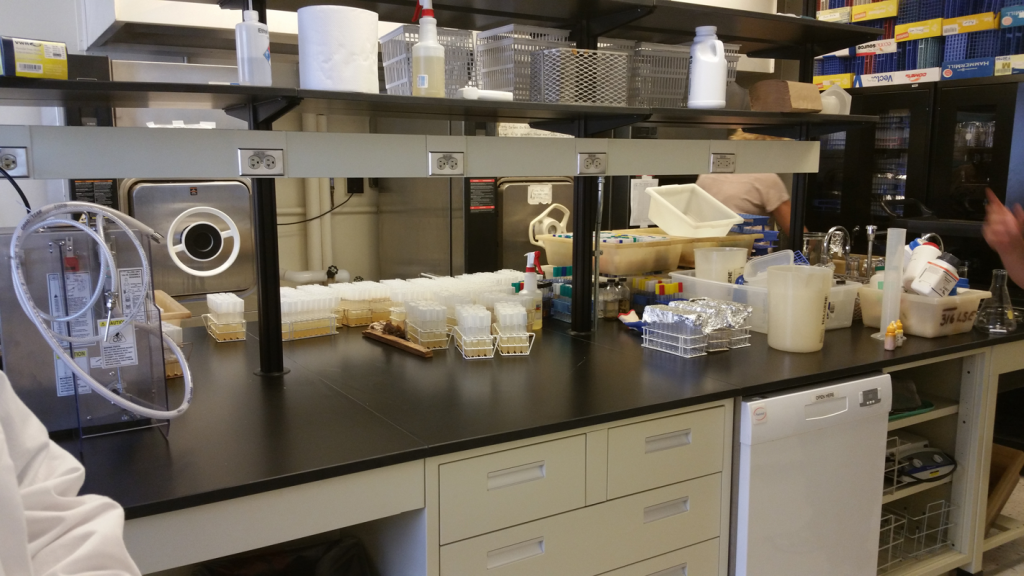