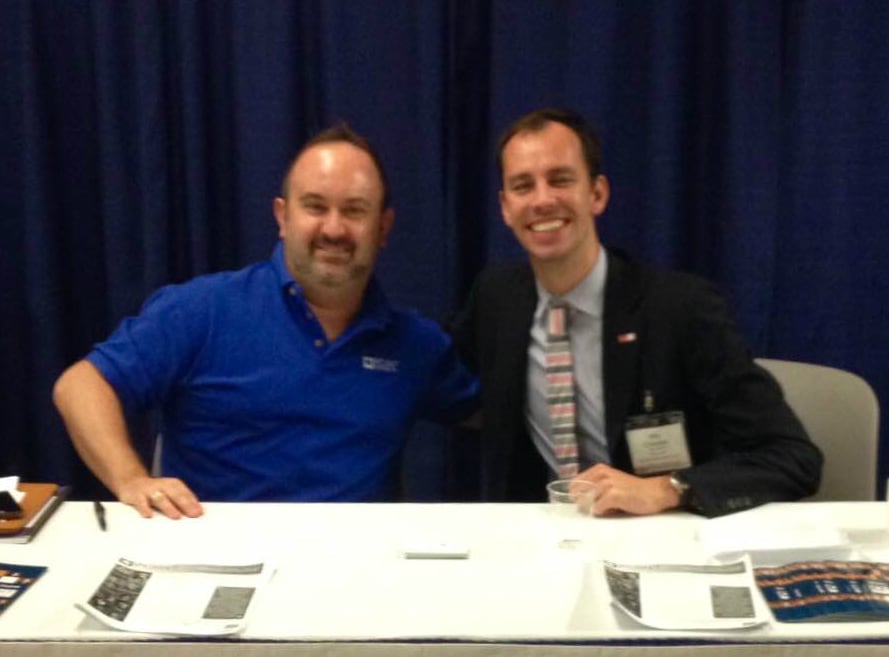 In October, I joined 1,400 current and prospective LGBTQ MBA students in San Francisco at the annual Reaching Out MBA conference. It was a weekend full of workshops, case competitions, networking and job recruitment at some of the most influential companies from Amazon to McKinsey.

I also had the privilege of presenting a workshop on "Leveraging Your Network for Good" which focused on identifying organizations interested in attracting business students to serve on their boards to help fundraise. I particularly enjoyed this opportunity to share my work over the past seven years fundraising for LGBTQ and HIV immigrants, asylum seekers and binational couples. Additionally, I learned about which causes my MBA peers are interested in assisting with fundraising.

Finally, Point Foundation San Francisco Board of Trustees Chair Aaron Leifer and I connected with numerous students interested in Point's mission and activities at the tabling fair. Several students were delighted to learn of a foundation dedicated to supporting LGBTQ students.  Thank you, Point for this opportunity! 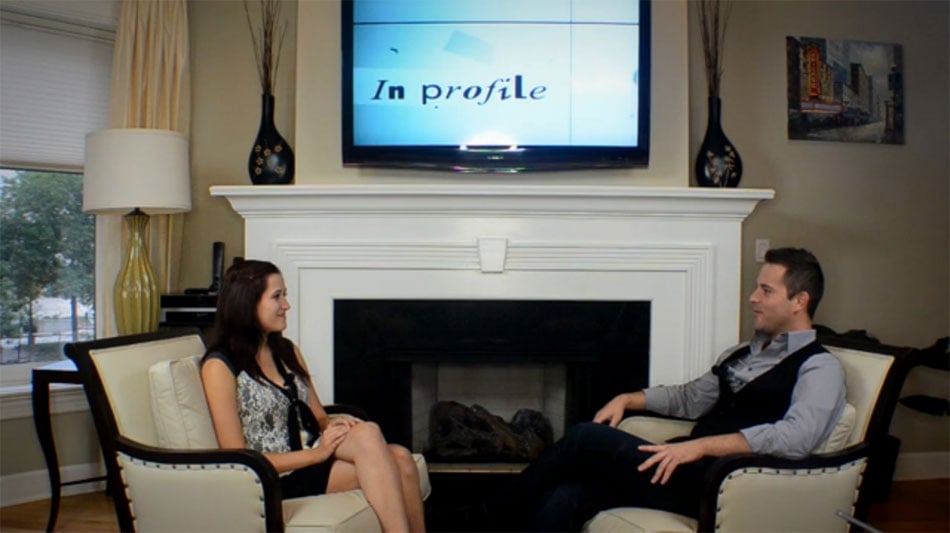 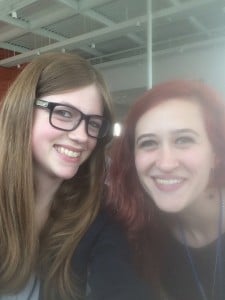 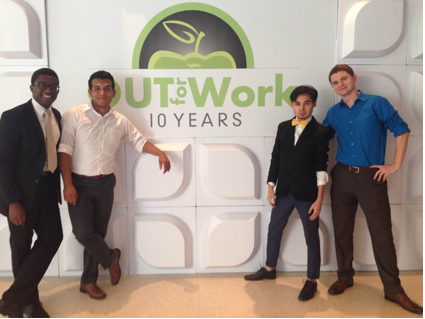