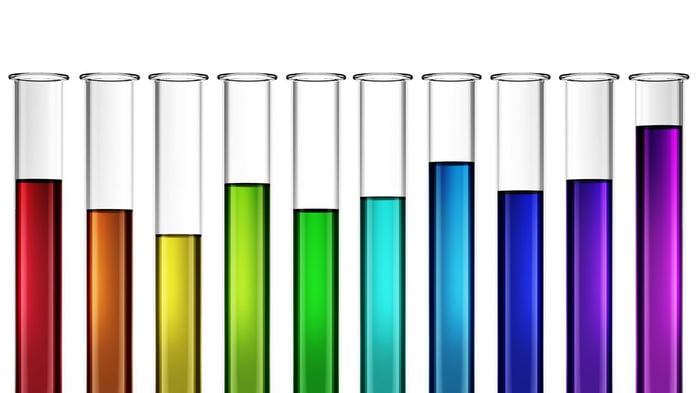 Growing up in the Midwest as a half-Japanese, closeted tomboy, I definitely didn’t see myself in anyone around my town, let alone anyone in the sciences. The first time I experienced the intersection of science and LGBTQ+ identity was from my high school chemistry professor. He was almost fired for outing and berating a girl I had a secret crush on during class. At this point, I’d already promised myself I wouldn’t let anyone know I was gay, and science had now confirmed this was the right choice. I didn’t attend a course taught by an out LGBTQ+ identified science professor until 7 academic years later. Luckily, today, visibility is becoming increasingly more available to young students.

If you haven’t visited the 500 Queer Scientists website yet, click this link and take a moment to scroll through the over 550 self-submitted pictures and stories of LGBTQ+ folks in STEM fields. Launched in early June 2018, 500 Queer Scientists is the brainchild of California Academy of Sciences’ curator of arachnology, Dr. Lauren Esposito, and science illustrator/virologist, Sean Edgerton, with a mission of increasing visibility and building community of LGBTQ+ folks in STEM fields. So far, it’s working. The site has experienced a 1000% increase in submissions since its launch, and is still growing. No matter how long you’ve been out, or your career stage, identifying yourself as LGBTQ+ and telling your story publicly on this platform (or any) carries a personal and professional risk. Visibility matters.

A sample of profiles from 500 Queer Scientists

I began my gender transition a year and a half into my master’s degree, and despite being in a lab with other LGBTQ+ students, transitioning during graduate school was still isolating. During that time, I spent hours scouring internet looking for role models. I had questions: is transitioning in science career suicide? How do I tell my advisor and lab mates? Can I take time off for surgery without penalty? Will I be safe when we travel internationally for field work?

After one of these Google searches, I sent a cold email to Dr. Ben Barres at Stanford University. A few weeks later, I was sitting on a beige couch in his lab – he was a neurobiologist and I was going into marine biology, but he was the only trans male faculty member in STEM I had been able to find. He offered some great advice, answered my questions about coming out to potential advisors, and shared stories of navigating STEM as a trans scientist. However, perhaps the most valuable thing I took away from our meeting was the experience of meeting and physically being in the lab of a wildly successful transman leading a cutting-edge research program at a prestigious university. Here he was. This life is possible.

Young LGBTQ+ folks are looking for role models in STEM. And they should be, as there is a lot working against them. There are a growing number of organizations (for example: oSTEM, LGBT STEM,  NOGLSTP), studies (here’s one of many), and blogs that provide data and lived experiences of LGBTQ+ folks in these fields. The first annual international LGBT STEM Day was July 5th, 2018, which made waves across social media, not only raising awareness, but also starting conversations, sharing resources, and building networks. The internet has not only improved visibility of LGBTQ+ role models for the next STEM generation, but also engages and inspires them; a large portion of the folks who identified themselves as LGBTQ+ in STEM on Twitter for #LGBTSTEMDay were young and early in their careers.

One of 500 Queer Scientists’ strengths is the sheer volume of participants - the 200-word stories are easy to submit and allow visitors to read through many at a time, which is perfect for a campaign that aims to increase visibility.  In these 200 words, what each person choses to share also varies - some provide a strict research biography, others include information about their families, outside projects, advocacy, and additional personal experiences being LGBTQ+ in STEM. We differ in age, career stage, location, and journey, and if you read between the lines, we also differ in the many ways in which we choose to be out. In a recent interview, Dr. Esposito spoke about how while there have been no negative reactions. She has received requests for edits to submissions or to have last names removed, for example, so people wouldn’t be outed through a Google search. To see this (some profiles with only first names) is also important – while it is a personal choice how out you want to be, anyone who wants to should feel safe - physically, emotionally, legally, and professionally. Not everyone does. Not everyone is. 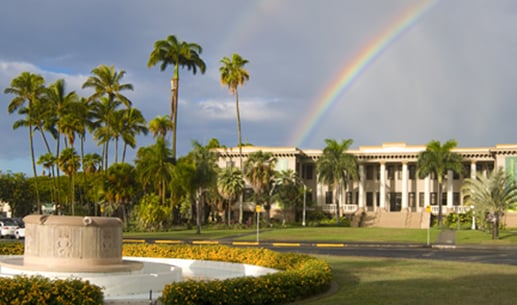 Source: University of Hawaiʻi at Mānoa

What would life have been like if 500 Queer Scientists had existed when I was in high school? At the very least, it would have had a significant impact on my ability to see myself as both someone who could be LGBTQ+ and successful in STEM. From the long list of profiles on 500 Queer Scientists, we learn a lot about the people who identify as LGBTQ+ in STEM. We work in labs, in the field, in groups or alone, in warm and freezing climates, we are dog and cat owners, we have families and kids, we give presentations, we teach classes, attend pride parades, we are silly, we are strong, we are social justice advocates, we are mathematicians and statisticians, we are artists, writers, and musicians. Visibility campaigns like 500 Queer Scientists let the next generation of LGBTQ+ folks in STEM know we are here, you are not alone, and we are waiting for you.

This post was written by Point Scholar Shayle Matsuda

Shayle is currently studying Marine Biology at the University of Hawai'i at Manoa. He uses art and digital media to make science more accessible to wider audiences, and he facilitates unique research experiences for high school students underrepresented in STEM fields. Read more about Shayle here. 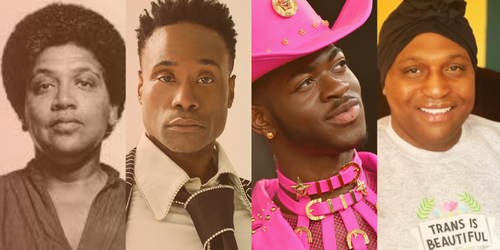 4 Black LGBTQ Icons You Should Know

Representation is important. Students seeing other individuals at the same intersections of... 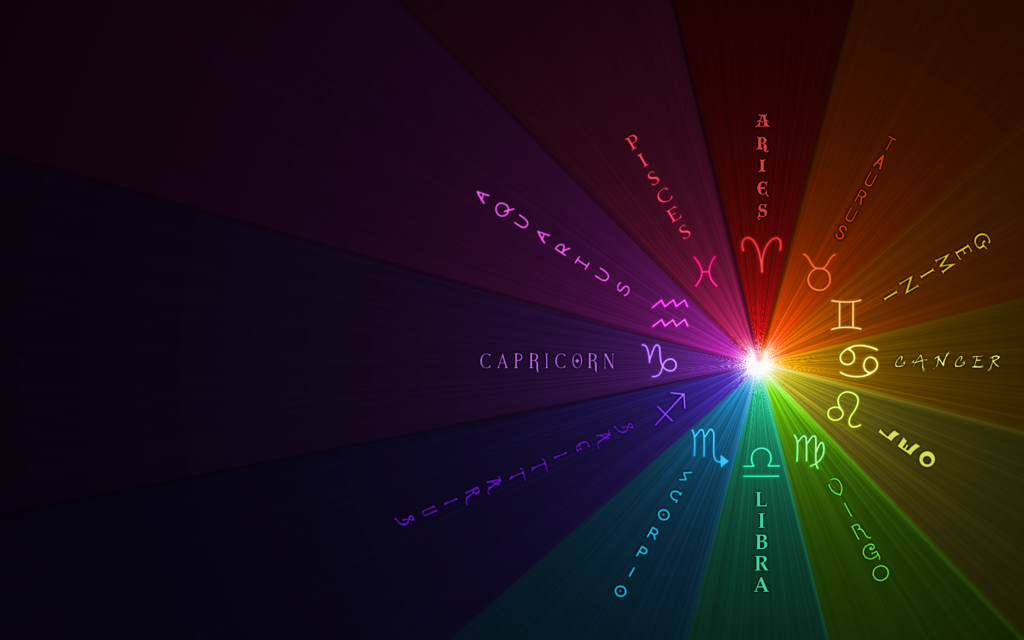