Mission: Point Foundation empowers promising LGBTQ students to achieve their full academic and leadership potential – despite the obstacles often put before them – to make a significant impact on society.

Point Scholars and Alumni are socially active leaders who are working every day to achieve greater levels of acceptance and respect for all members of the LGBTQ community. The work done by the Point community highlights LGBTQ issues, proposes solutions, and puts education into action. #ScholarlyAction

Point Alum Bryce Celotto calls for teachers to be better educated on the issues faced by transgender students.

We Need Better Protection for the Trans Community in Prisons

Point Scholar Kerri Cecil shares first-hand what too many trans women go through in jails and prisons.

What it means to be Undocutrans

KPMG Point Scholar Ximena Ospina Vargas discusses her experience as a person at the intersection of being an undocumented immigrant and a transgender person.

Fighting for the Global Good: LGBT Refugees and Asylum Seekers

Point Alum Brittany Ellenberg tells the story of working with a team of students to help LGBT refugees in the Middle East seek refugee status and resettlement.

Point stands with the immigrant community

Hashtag allyship is not enough. 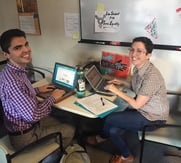 Top 9 Moments of LGBTQ Resistance in 2017

Point Scholar Molly Griffard shares some of the most memorable moments from 2017 that made the LGBTQ community proud.

Point Alum Chanda Brown shares about the Virginian laws that stand in the way of her wife being the legal parent of her biological child.

Point Scholars are contributing to the fight to end AIDS.

Point Scholar Eric Gonzaba interned through our program with the Elton John AIDS Foundation to conduct research and share his skills as a historian on the topic of HIV/AIDS.

World AIDS Day is not only about AIDS.

The language of my queer difference.

While abroad, Point Scholar Erick Aguilar worked with COGAM: LGBT+ Collective of Madrid and discovered the extent of the negative stigma surrounding HIV/AIDS, even in a place where access to antiretrovirals is free and accessible to all citizens. 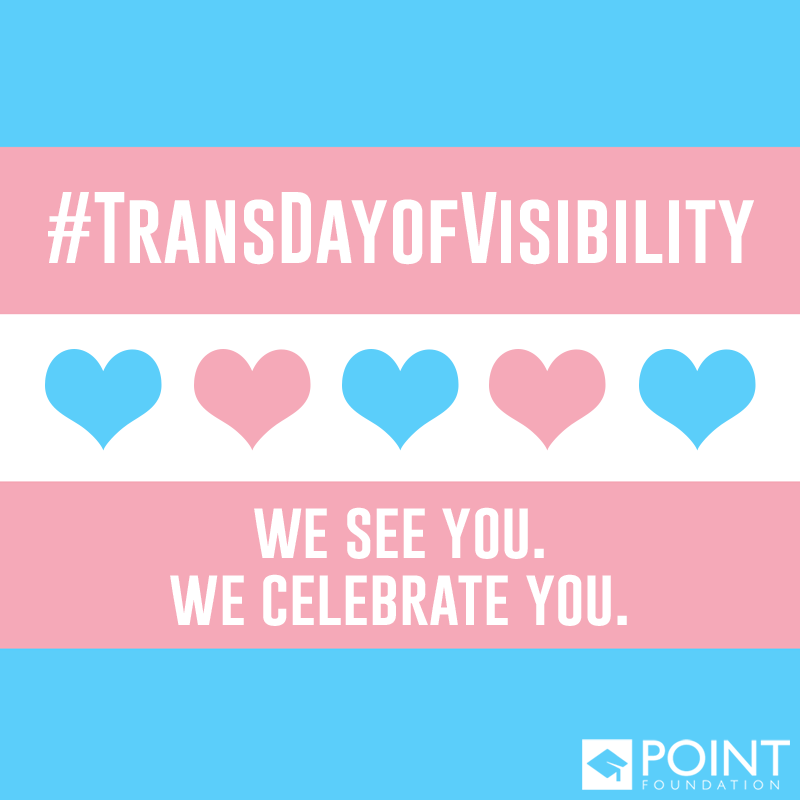 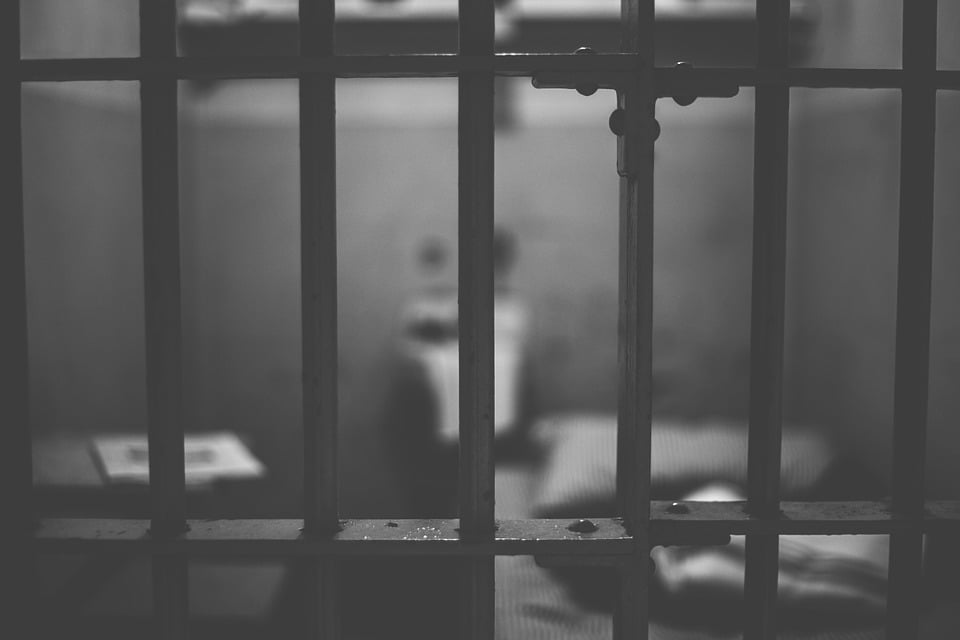