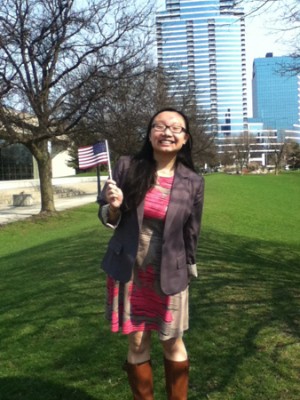 On April 16, 2014, I became an American Citizen! The ceremony, which was held at the Gerald R. Ford Presidential Museum in Grand Rapids, honored and naturalized nearly 80 immigrants from 46 countries. As I sat among the other immigrants and their families, I was overcome with the diversity of identities and life experiences that filled the room. What were their immigration stories? Why did they come to America? What made them want to stay?

My immigration story began when I left China as a child and came to America. My parents had jobs in America, and I arrived to join them. I didn’t speak any English at the time, and the initial years were difficult. Over time, however, I came to love this country and the values upon which it is built. When I left home at 16, this country supported me and gave me the resources to continue in school: foster care, counseling, free lunches in school—these were all basic to my survival at the time. More importantly, I clung on to American values, such as equality and diversity and liberty, which sustained me and affirmed my worth as an individual. In truth, I felt like an American citizen long before I became one.

One year ago, I finally began the process of filing paperwork and to apply for naturalization. There was always a nagging fear that I would get rejected, and then deported. This was probably an exaggeration on my part. Still, I breathed a huge sigh of relief whenever a letter from the government came, inviting me to appear for the next step. I remember going to get biometrics done (which sounded scary, but was just finger-printing), and then appearing for my interview. The interview was a series of yes or no questions and then a short history quiz (as a history major, I promised myself that I had to ace it!). The interviewer approved my application, and I waited nervously in another room to get final confirmation and the invitation to the ceremony.

The day came for the ceremony, and it was beautiful and sunny. In the auditorium, no one could sit still. After saying the pledge of allegiance, we were each given a small American flag. One by one, we marched across the stage, waving our flags proudly. An announcer read our names, and we all affectionately looked on as a small South African man with the name Nelson Mandela walked across the stage. A judge shook our hand and congratulated us on getting citizenship. Afterwards, we collectively sang “The Star Spangled Banner” and “God Bless America” at the top of our lungs, even if some of us didn’t know all the words. The nearly incoherent, but energetic renditions of these songs will remain a fond memory in my mind.

For me, the ceremony meant so much more than a transfer of national allegiance; I finally felt at home. My Chinese ethnicity will always be a part of my identity, but being American has shaped me, too.  Without Point Foundation’s support, I wouldn’t have been able to save up to become a citizen and have this important day. This summer, I’m working at Herman Miller, an increasingly global and LGBTQ-friendly company. I’m so happy that I get to be authentic at work. My American flag sits at my desk, and I bring Chinese food to work. What could be better? 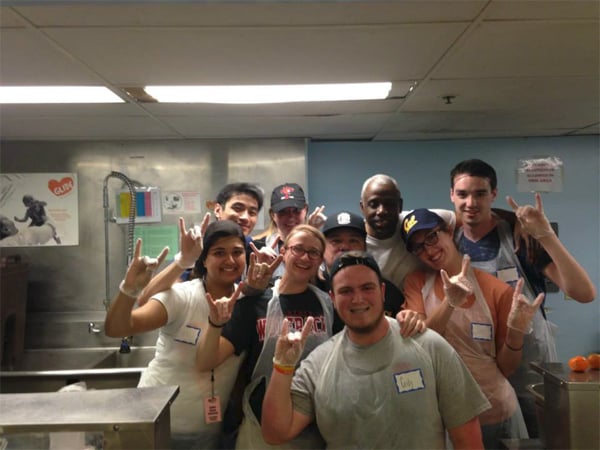 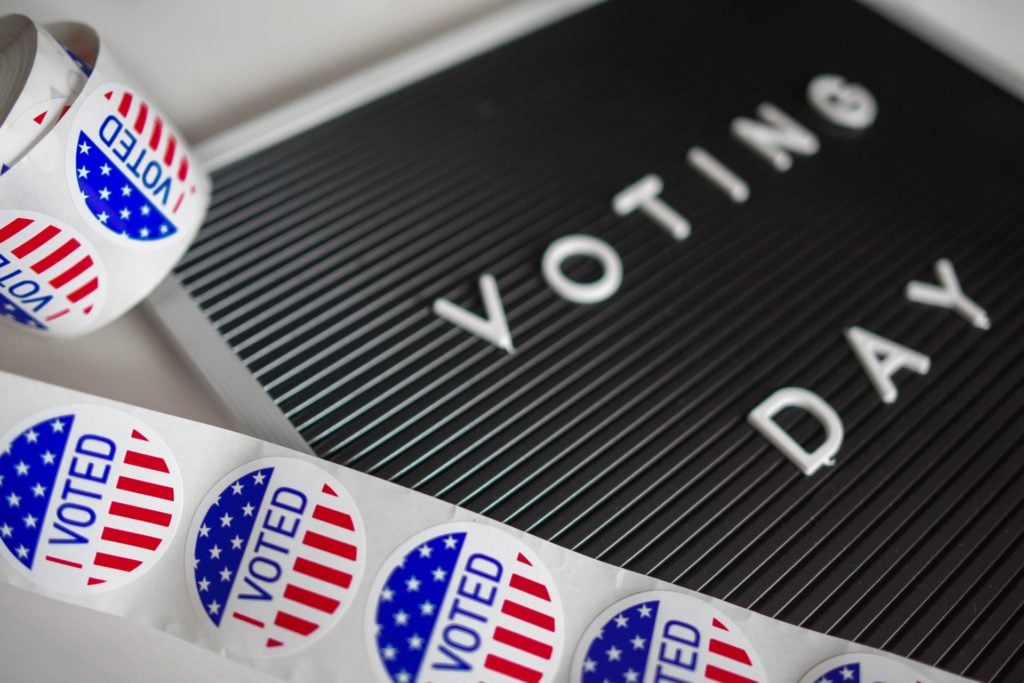 On November 5, 2019, state and local elections were held in communities across the United States,... 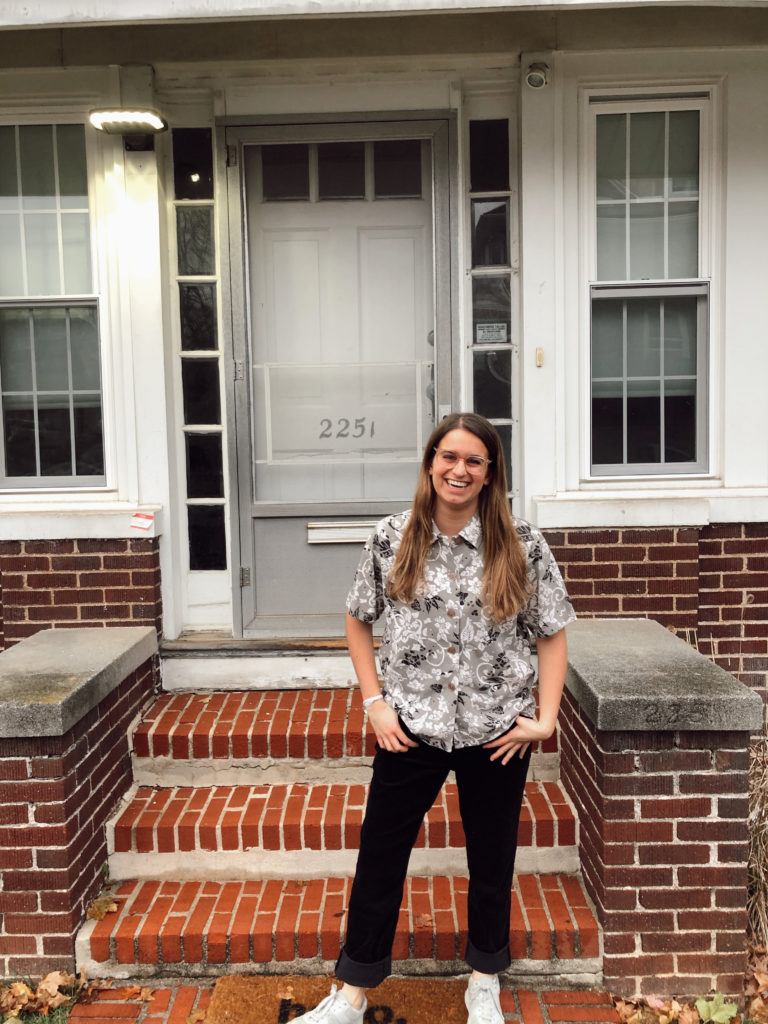