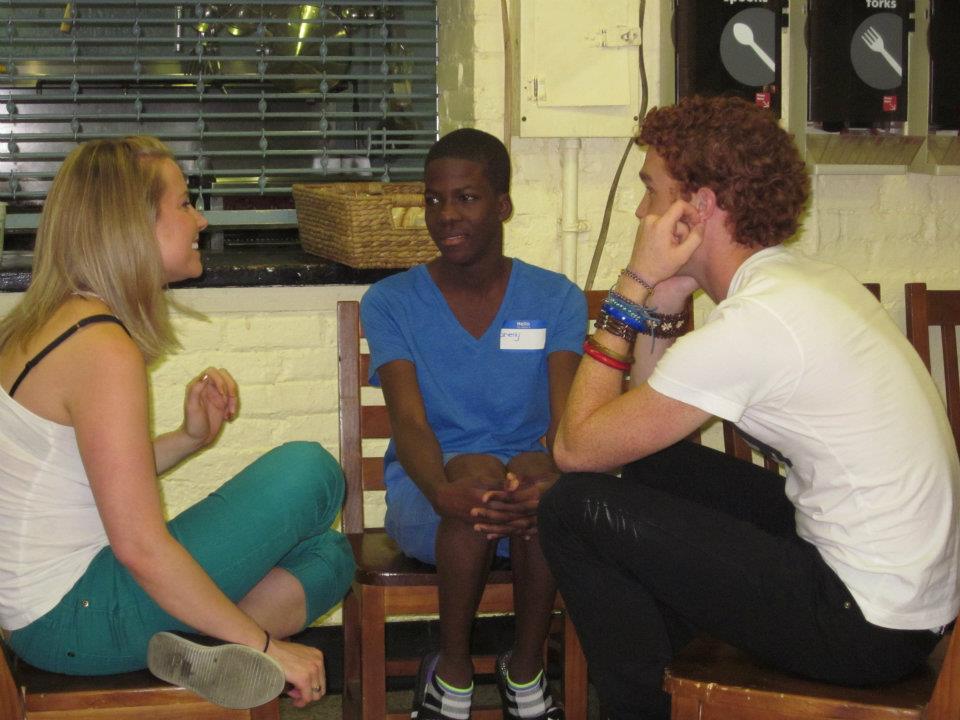 Thanks to The Palette Fund for underwriting Point Foundation's Summer Internship Program, I spent 10 weeks working with Green Chimneys NYC Division. The internship reinforced my belief in the combined desire of both LGBT homeless youth and the broader community of inter-generational LGBT individuals - engaging with one another towards a specific goal of creating change and awareness. 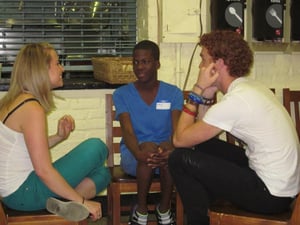 The internship concluded with a staged reading of Queering History, a play written by myself in collaboration with a number of the Green Chimneys youth. Queering History was a chance for the young people to engage with an expansive community of LGBTQ individuals of all ages. I led workshops, interview sessions and had online submissions which invited anyone in the community to tell their story, engage in what we want our history to look like, and interact with LGBTQ people they would not have otherwise had a chance to meet.

The response for collaboration was overwhelming. 300 LGBTQ people from all around the world participated in a survey about their LGBTQ history and what it meant to them. We had over 40 youth and adults participate in the inter-generational workshops where they got to meet and interact face to face with LGBTQ people of all ages and backgrounds. Thirty people, youth and adults, participated in feedback sessions regarding the first drafts of the play. 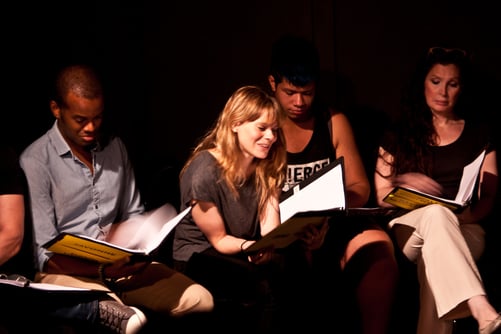 The reading of the play was written up in five prominent LGBT and Broadway websites. Fifteen professional Broadway actors (many with Tony nominations and impressive credits under their belts) performed alongside the youth in a staged reading of the play for a completely sold out house in an off-Broadway theatre space in Manhattan. The performance sold all 60 tickets and had a wait list of over 30 people, also eager to see the show. Many individuals who couldn't attend donated the cost of their ticket price to Green Chimneys in support of LGBTQ homeless youth.

Following the performance, many artistic directors, teachers and students expressed their desire to bring the piece to their community where they felt it was sorely needed. Perhaps most importantly, the young people who were involved with the performance left beaming, overflowing with new ideas for plays and changes they could make to their performances and pieces. After the performance, one of the youth told me, "Maggie, I finally made it to Broadway." The staff of Green Chimneys who attended were astonished and thrilled to see such a community of people gathering for their organization. We also raised a good chunk of change for the community as well as a great amount of awareness for the cause. 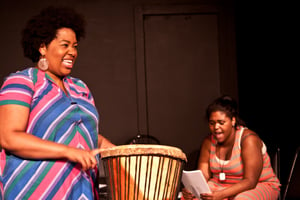 I think what struck me the most about this internship was the combined desire of both the LGBT homeless youth and the broader community of inter-generational LGBT individuals to engage with one another towards a specific goal of creating change and awareness. I was incredibly impressed by how quickly the LGBT youth stepped up to the plate when they were surrounded by LGBT adults interested in what they had to say and expecting them to participate. There was one moment when a young person came to my session directly following a heated argument with another client. She was clearly enraged and angry but managed, throughout her time in the workshop, to channel that energy into productive creation, talk to the participants about her experiences and feel heard as a young person in the community. I had another participant who experienced a race-related incident outside of the workshop, she wrote about her anger regarding other people's negative expectations and assumptions about who she was and what she could do, presented it to me, and it ended up being a major piece in the final performance of Queering History. 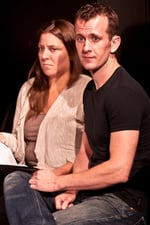 Similarly, the broader LGBT community jumped at any chance to engage with the youth and the issues of LGBT homelessness. The creation of the show was a true collaboration, not only between the youth and me, but with members of the LGBT and ally community. There were a few moments in the process where I found myself stuck or overwhelmed. The moment I reached out for help from people in the community I was met with immediate assistance. 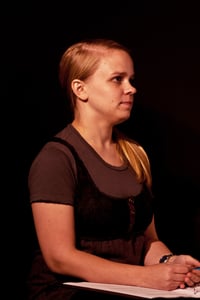 I also recognized a deep need for awareness around the issue of LGBT youth homelessness. Most people I spoke with had never heard of Green Chimneys or what they did. They also had NO idea that there was such an immense need for resources and support for LGBT youth. When citing some of the statistics and facts about LGBT youth homelessness in the context of the play, I could hear audible gasps from the audience. Even people who were aware of the problems had never actually met a young person impacted by homelessness, much less been able to see them on stage, owning their stories and opinions and fighting against the system.

If I continued working with Green Chimneys throughout the year I have no doubt my skills and the degree to which I could impact the community could significantly improve. 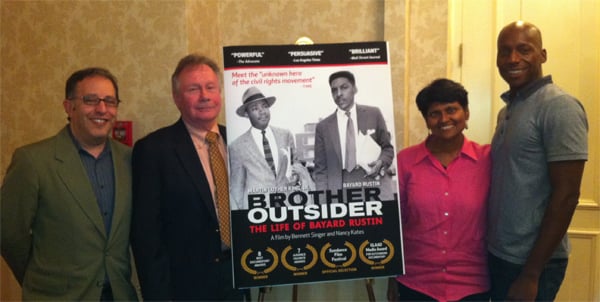 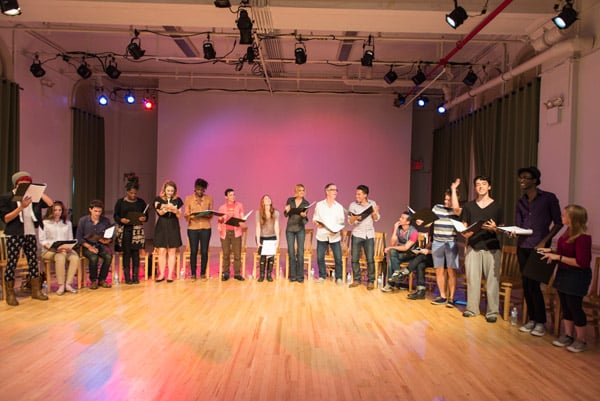