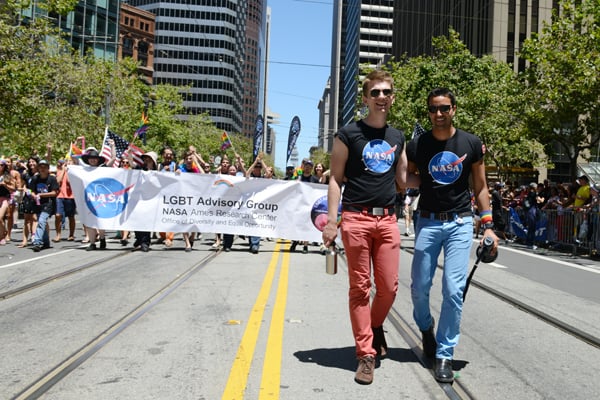 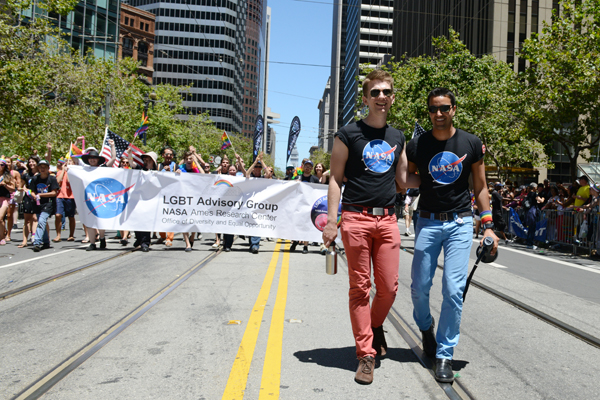 Wells Fargo Point Scholar and Stanford University student Ved Chirayath's successful effort to have NASA sponsor its first float in the San Francisco Pride Parade came to fruition this past weekend; which he organized for his Point Community Service Project. He was joined by over 100 NASA employees along with their friends and family on Sunday, June 29. Ved is featured in the latest issue of Frontiers Magazine as part of their “Hot List of Inspiring LGBTs” and part of HuffPost Gay Voices coverage of Pride month. 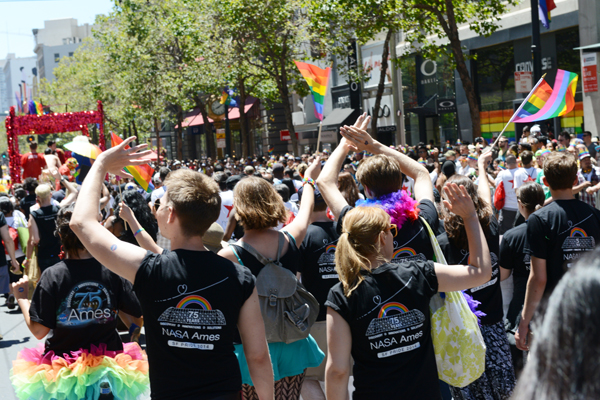 Incoming Rim-Freeman Point Scholar and University of Miami student Jacob Rudolph was one of the featured speakers at the NYC Pride Rally on June 27 on Hudson River Park’s Pier 26. In his remarks, Jacob mentioned his recent selection as a scholar, saying:

“Although there is still so much to be done to protect transgender rights, empower LGBT youth, and end discrimination globally, today we celebrate our victories. It seems like every week another state wins marriage equality, and each new year breeds new advocates for justice. Just last month, Point Foundation, the largest scholarship fund for LGBTQ students, selected the most promising LGBTQ young people in our nation to receive their scholarships, and I am so honored to say that I was selected as a Point Scholar.”

Watch a video of Jacob's speech: 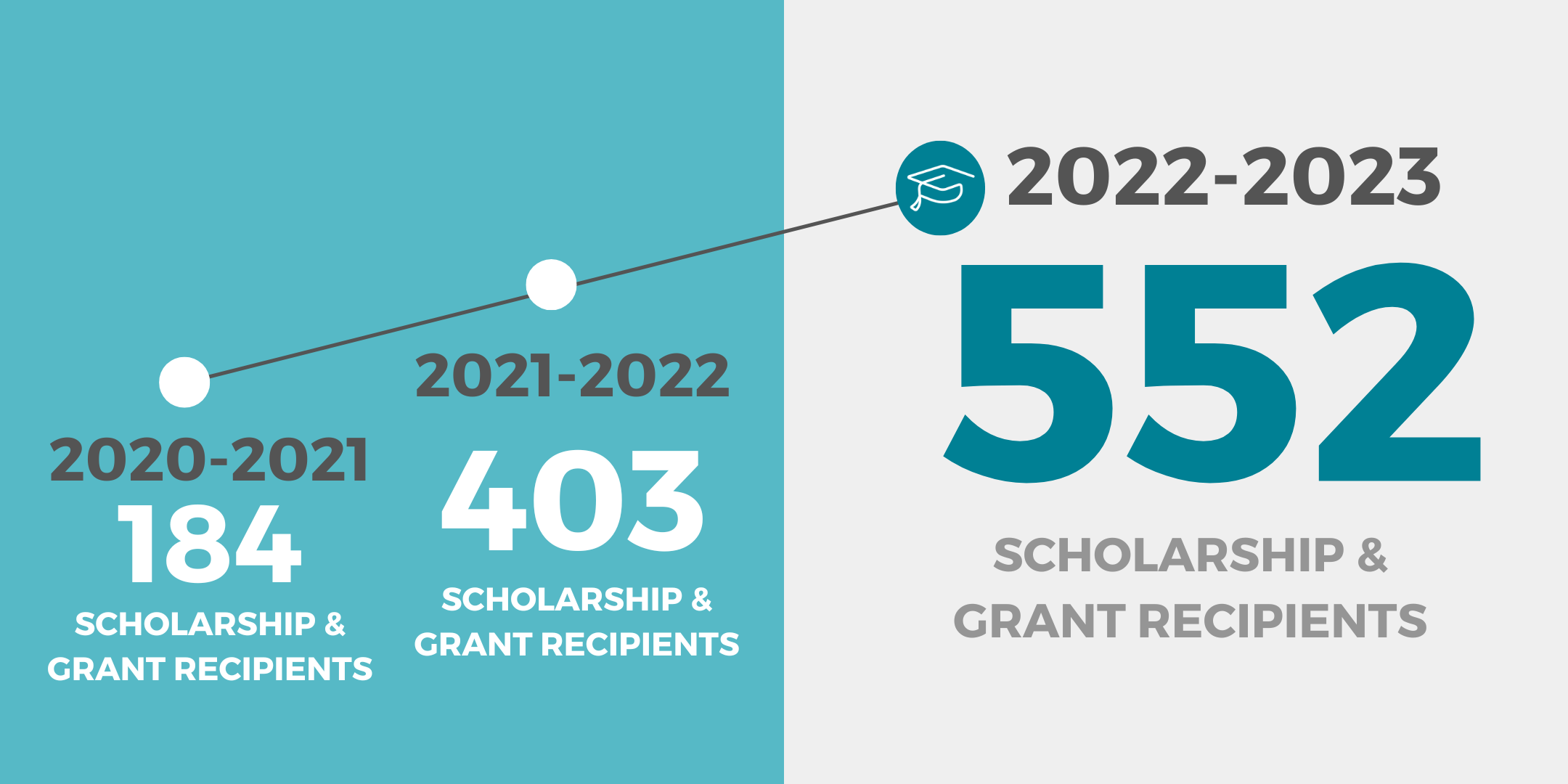 Largest number of students selected in Point Foundation History for scholarships and support. This... Some of the 2022 graduating class of Flagship Scholars at the Point Honors Los Angeles Gala. In... 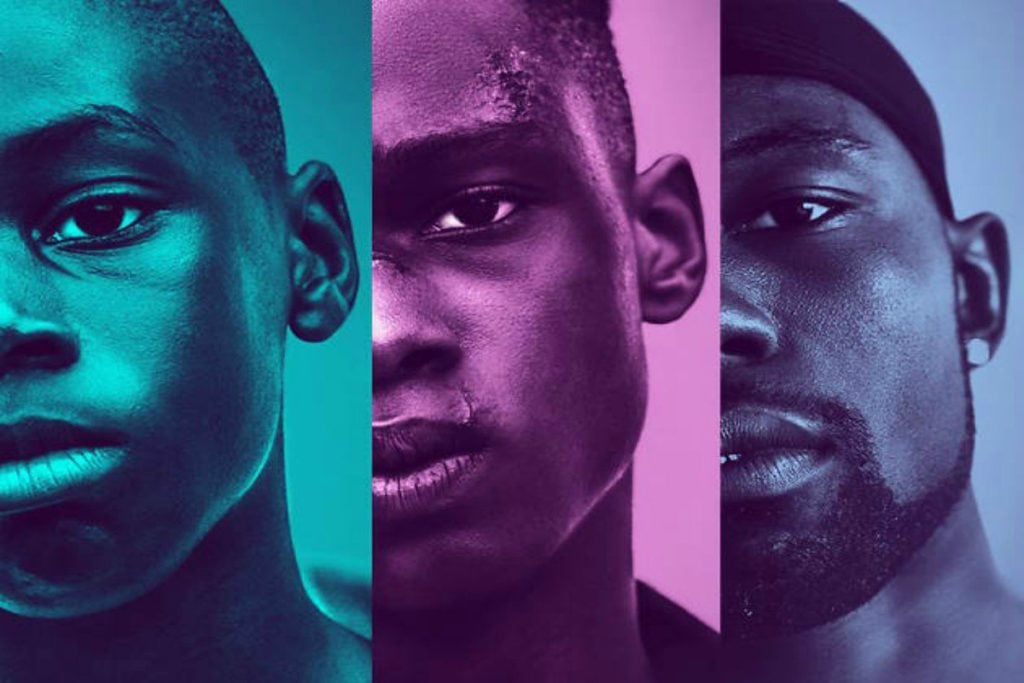