As a Political Science major and a political nerd, it has been exciting to witness and take part in this election cycle. As I am learning about politics and political theory, I am simultaneously experiencing perhaps the most high-energy election season in recent American history. This was my first time voting in a general election; I was excited to follow along with the primaries, the conventions, the debates. Several political student organizations on my campus sponsored presidential debate watch parties. With a lecture hall packed full of political science majors, the room sounded more like a football stadium; people cheering and booing and sitting on the edge of their seats. My classes and my university have been energetic about keeping up with politics.

Through my excitement in election season, there has also been worry. It seems that we as a people are broken up and divided by our respective political affiliations and our own personal identities. The divide between parties and identities has grown significantly throughout this election cycle. Questions of policy quickly turn into polarized arguments based on party lines and principles. Our political parties are increasingly polarized and unwilling to cooperate. Each push and shove during this election season increases the divide between parties, identities, and communities. 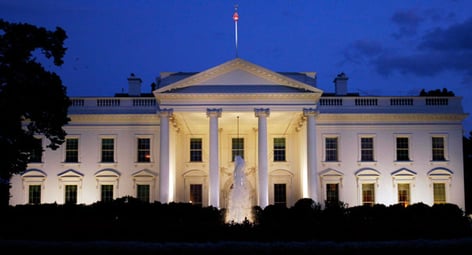 It is disheartening to watch our nation separate so drastically when we need unity now more than ever. As with any election, there is much at stake for all parties on all levels of government. Parties, agencies, and voters are grappling with the decision of what direction they believe our country should go, and which candidate best matches their vision. However, it is not only the candidates we elect that we must live with after election day; we must live with ourselves and each other.

No matter what party controls which branch of government, no matter who we elect as our president or senator or mayor, we must be able to coexist and cooperate. In this time of extreme rhetoric and divisiveness, I would like to call upon each and every American to remember that we are more than our parties and identities. We must be able to cooperate and work together after this election for the good of our nation.

If it is difficult to think of cooperation between different parties and identities, I would venture you’re not alone. It is difficult to strive for cooperation across party lines, especially when our culture and media among the election cycle is hostile and divisive. If imagining cooperation is difficult, it helps to remember that cooperation rises from mutual necessity. In our nation, every party and identity has responsibilities to fulfill and goals they wish to accomplish. In this time of polarization, we must be able to work together to maintain our nation and address its problems in the interest of the common good. If our ideologies do not align, perhaps our necessity for change will. 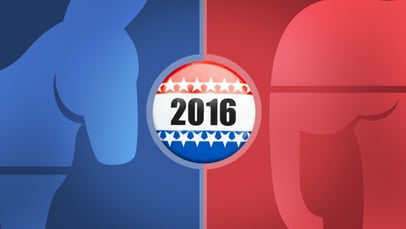 Even in the midst of this election season, there are many people and organizations willing to build bridges and cooperate. I have been inspired by people and groups who are willing to cross party lines and transcend identities to work toward a common goal. On my campus, student organizations like College Democrats and College Republicans worked together to host joint events in order to engage students with the political process. I have seen Democrats and Republicans and independent organizations helping students register to vote and find their polling locations. Even on a smaller scale, I have seen student organization leaders with different political affiliations and identities cooperate for the good of their organizations. This is the kind of cooperation that inspires me as a person and a future politician.

I urge people not to become disenchanted with our nation or with our politics. It is easy to become fed up with politics and government. But there is too much at stake to give in to apathy and ignore the decisions of politicians, governing bodies, and citizens. The future of our country is our future as a people, and the future of our children. We may find ourselves in a disagreement of ideology, identity, or policy, but the one thing most people can agree on is wanting the best for this country and its people. This may look different to each person, but in the very least, it is a starting point towards progress.

This post was written by Point Scholar Joan Mosyjowski 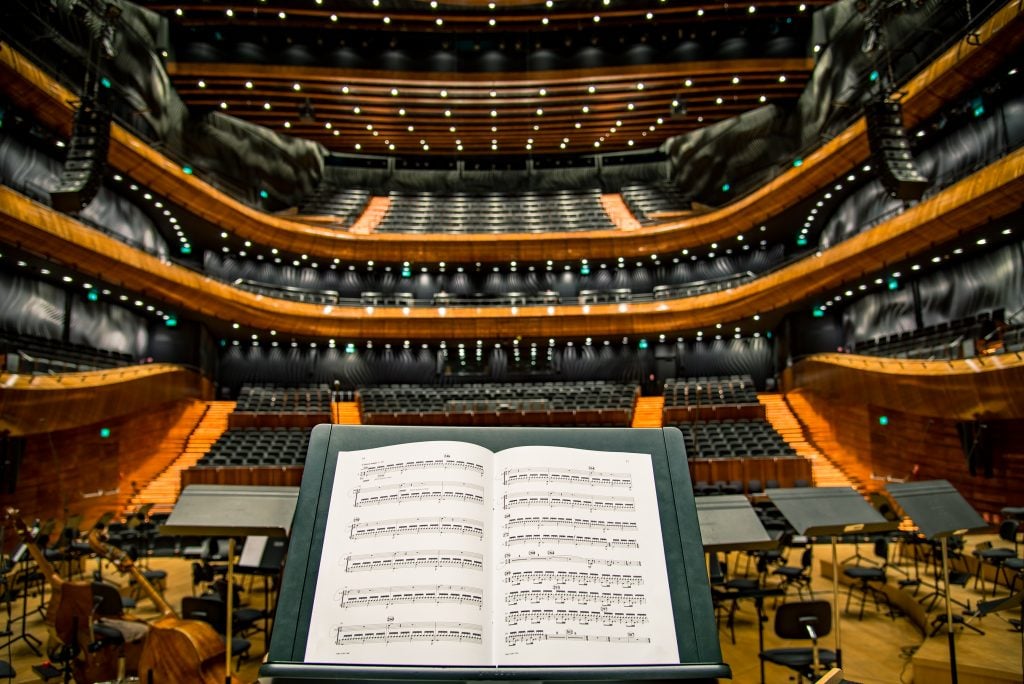 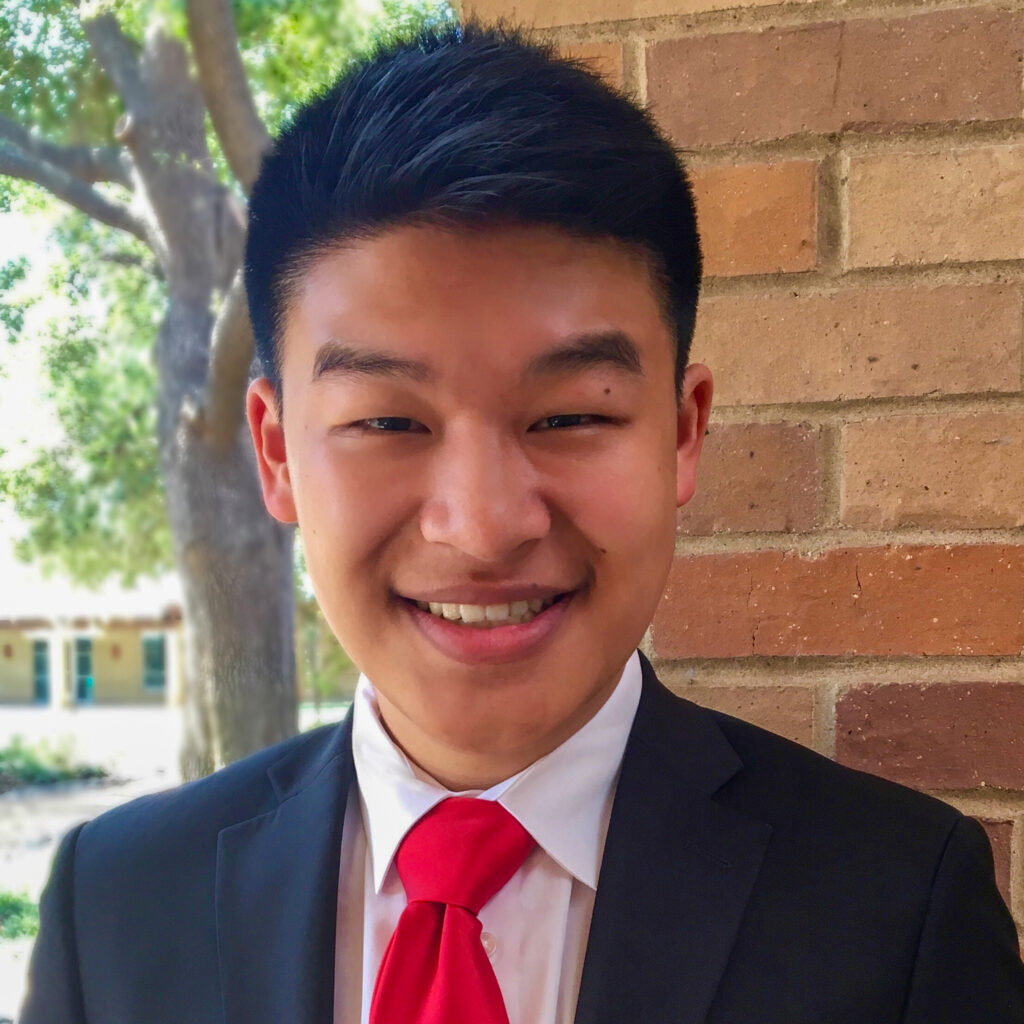 What college/university are you attending and what made you choose it? Washington University in St....