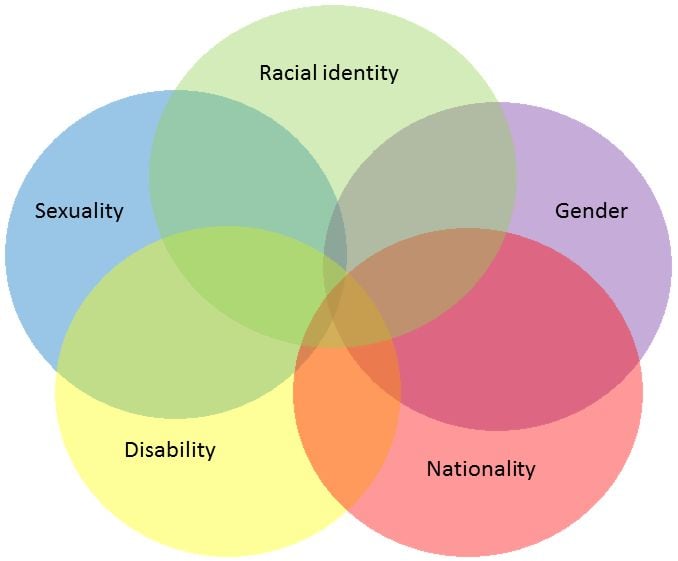 Our times are charged with issues of diversity--now more than ever before, minority issues are in the spotlight. Unfortunately, our national dialogue seems to be primarily driven by negative changes, too many of which originate in my region, the South. HB-2, legislation restricting voter rights, police shootings, judges seeking to subvert marriage equality… these are just a few of the issues that saturate Southern life. It’s in this tragic context that I’d like to explore my general perspective on living in a diverse society. This is by no means a Treatise on Humanity, just my personal musings, so take them for what they are.

I am a cisgender white male, and these personal characteristics have afforded me certain passive advantages in life that I often take for granted or am not even aware of. I’ve never been stopped without cause by police, nor have I felt unduly scrutinized by law enforcement. Similarly, I’ve never had an issue in airport security, generally getting waved through without a second glance. I’ve never been paid a lower wage because of the sex on my birth certificate, and my gender presentation has never been questioned or criticized. Despite being gay, my sexuality has rarely impacted my day-to-day functioning.

These are privileges, and they define my frame of reference. It’s nothing I’ve earned, and it’s nothing that I feel others should be denied. Yet the reality exists that others do not live like this. Different standards, prejudices, and social constraints are forced upon the lives of others—be they women, black, Muslim, transgender… It would be easy to insulate myself against that uncomfortable reality, to focus on my experience and accept that as life (a common tactic among my fellow white men). Such stagnation, however, inhibits personal growth, and complacency perpetuates injustice.

There is no panacea for social injustice, but I do know that change starts with the individual. No one person has all the answers, so it starts with a willingness to open yourself to the perspectives and experiences of others. By rooting our quest for self-improvement in compassion and curiosity, we begin to learn from each other. Diversity provides more to learn from each other and thus makes the whole stronger.

As an individual dealing with these issues, I usually have to confront my complacency in smallmoments rather than momentous occasions. For example, in my clinical rotations as a medical student, I was often with one or two fellow medical students on a healthcare team. On one rotation, I had the pleasure of working closely with some of my black female classmates, and as we worked the grueling hours in the hospital, I began to notice subtle differences in how they were treated. They worked harder than any other medical students - myself included - and yet were often overlooked. There were times when our supervising physician - a man - seemed to only address me despite their presence, and their recommendations in the care of our patients seemed to carry less weight. This is only scratching the surface of how different standards are applied to minorities, but that experience stuck with me for a simple reason. I know these women, and they are incredible, dedicated, and intelligent. At the very least, they deserve an equal footing.

Figuring out how to address these disparities can be tricky. Being aware of how your own actions affect the situation is an important starting point. As a witness to this everyday injustice, perhaps I could have repeated the suggestions of my black female colleagues to support them. However, this tends to shift credit to the man in the situation--a situation akin to the struggles of high-ranking women in the Obama White House, as reported by Juliet Eilperin of the Washington Post. Ironically, I have to credit my sister, Megan, for providing me that example because she deserves the credit. Unfortunately, I can rarely use bold font and aggressive source citing in my everyday life.

Thus, my self-aware-white-male approach is: (1) listen to everyone, (2) know when to be silent, and (3) defer to the other minds in the room. Simply listening can be surprisingly challenging. I’ll be the first to admit that I can be terrible listener, even with some of my closest female friends, and I still stumble in my implementation of this strategy. As an introvert, I’m already pretty good at the “silent” component, and it’s important--don’t make highlighting injustice about yourself because that’s not the point. Over time, a simple approach like mine becomes second nature, and as you begin to embrace the diversity around you, the end product--whether it's the health care of a patient or the policies of a nation--will benefit from your efforts.

Kevin is studying Medicine at The Medical College of Georgia at Georgia Regents University. During his medical education, Kevin has worked to advance the health of the LGBTQ community in Augusta, Georgia. Along with a group of his medical student peers, he helped establish the Equality Clinic of Augusta, an LGBTQ-focused free clinic. Read more about Kevin here. 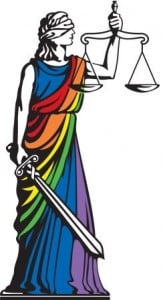 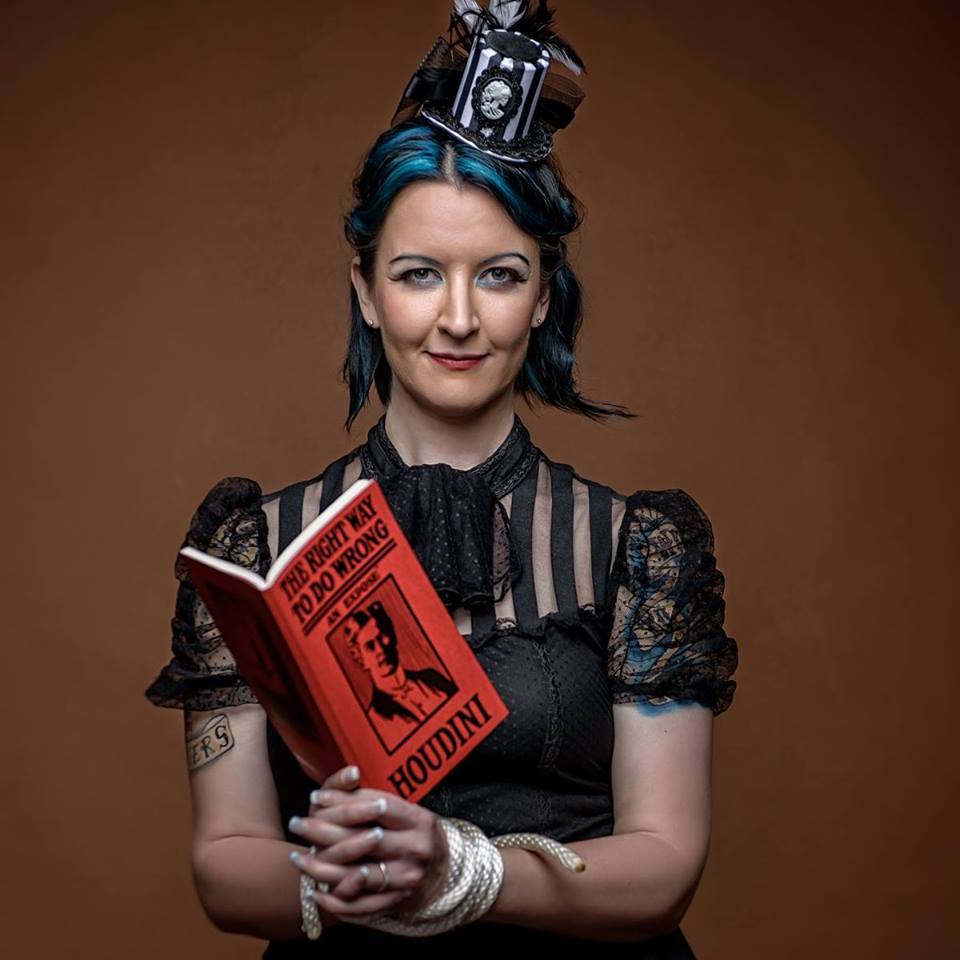