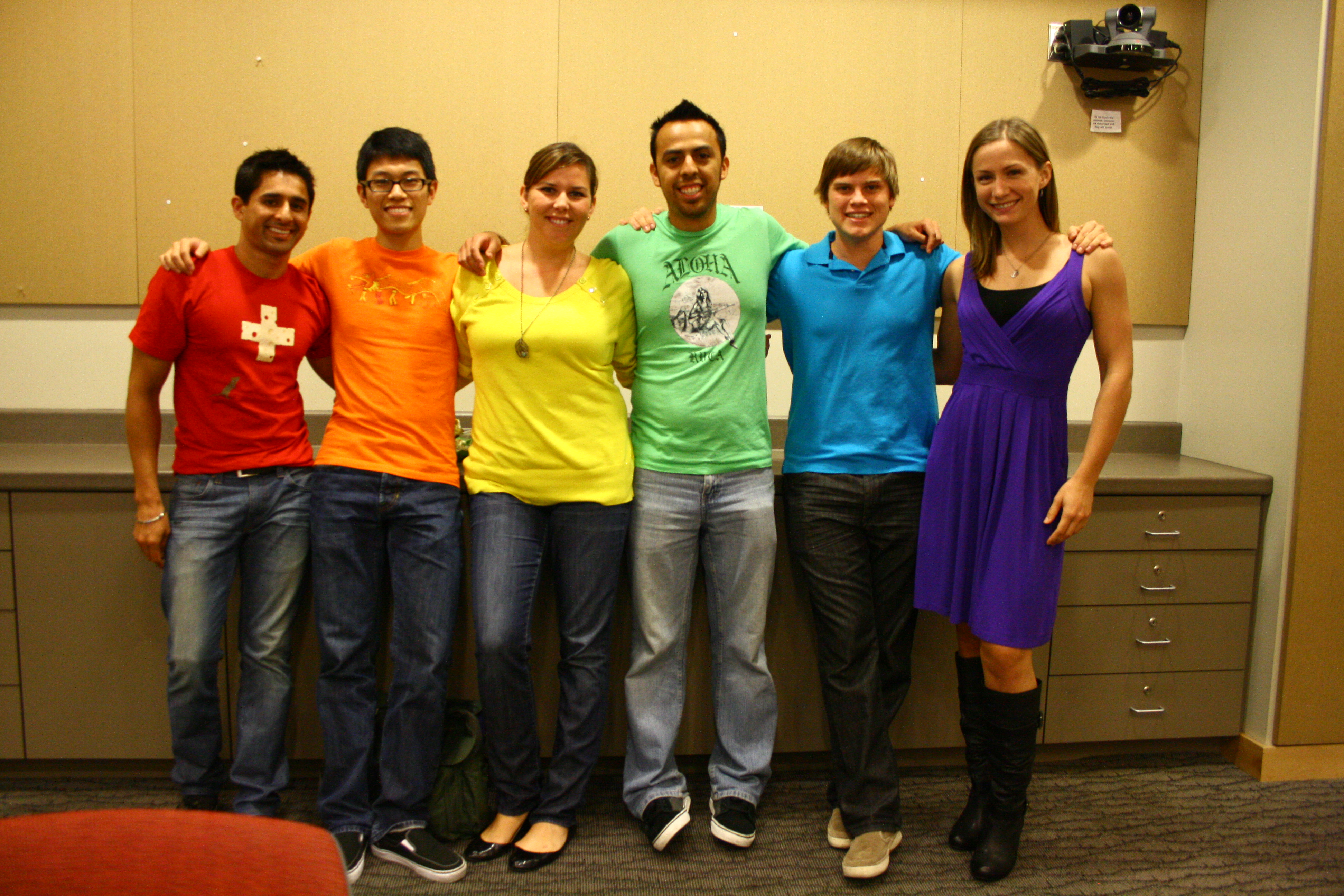 Point Scholars are required to complete an annual Community Service Project (CSP) that will positively impact the LGBTQ community.  Here is a highlight of Point Scholar Siddarth Puri’s recent CSP.

The 2011 LGBT Healthcare report by the Institute of Medicine noted that stigma and provider knowledge were two of the major deterrents to receiving quality healthcare for the LGBT population. My Community Service Project for Point aimed to decrease these health disparities by increasing knowledge of the medical concerns of the LGBT community through a lecture and discussion series for medical student, residents, and faculty at UC Davis. The seven-part lecture series provided students with an opportunity to enhance their understanding of the medical needs of the LGBT population and use the skills they will learn into practice in settings at the student-run clinics or with standardized patients. The lectures included topics on general health discrimination, mental health and LGBT youth, transgender healthcare, a lesbian health panel, the Intersex community and two case discussions. It provided a platform to discuss health issues relating to the LGBT community that aren’t covered in other courses. Supplementing the curriculum with this elective series ensures medical students are aware of the disparities faced by the LGBT community and understand ways to reduce them.

Additionally, participants will be able to:

I recruited faculty members from UC Davis as well as community members involved in delivering healthcare to the LGBT population to deliver a lecture. I provided a pre and post-test to determine if participants were benefiting from the lecture.

I gave the first lecture that explained the need for an increase in understanding LGBT healthcare disparities and briefly touched upon the healthcare concerns facing gay men, lesbians, transgender patients, LGBT youth and the bisexual community. I organized the subsequent lectures including the transgender lecture given by Dr. Gorton from the Lyon-Martin clinic in San Francisco who discussed the importance of honest dialogue and communication with transgender patients. We showed a video lecture by Dr. Robert Bidwell from the University of Hawaii who has done extensive research on LGBT youth and how to best discuss relationships, suicide and mental health problems with adolescents in the clinical setting. I organized an Intersex talk with Galen Sanders, from the UC Davis radiology department who discussed his own experiences as an Intersex person. The lesbian healthcare panel consisting of physicians and healthcare works from UC Davis and gave a short presentation on healthcare disparities among lesbians.

The final part of the series was a two-part discussion session with case studies. The cases were based on the lectures and included a scenario with an adolescent coming out, a lesbian asking about pregnancy and a child born with ambiguous genitalia. 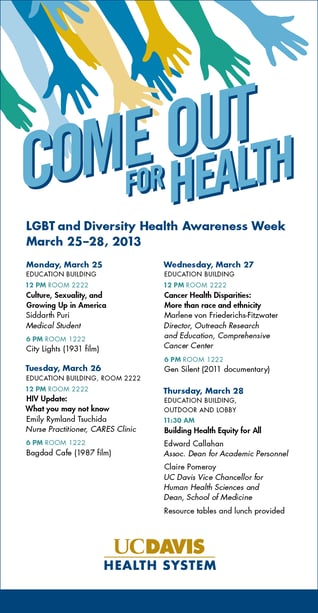 38 students at the medical school received an elective credit for their attendance. From the results of the pre and post-test (shown below) major findings included:

Recently, I had the honor of meeting Susan Stryker, a renowned historian in transgender studies and...

In late September several Point Scholars had the opportunity to take part in two exciting... 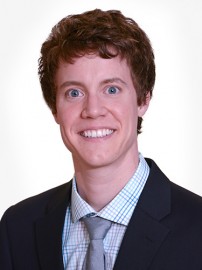 My name is Jamie Weinand, and I am a second-year medical student at the Boston University School of...