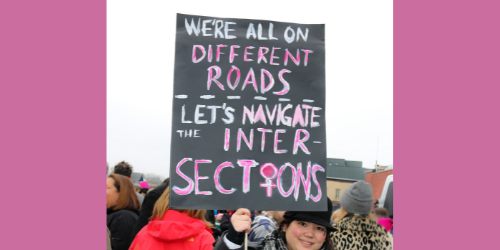 Women’s History Month is a time to celebrate women’s achievements past & present while learning how to make a more equitable future for women everywhere. Point BIPOC Scholar Mo Pirela shares thoughts on why we must include all women’s voices in our feminism and shares resources for continued learning.

Modern feminism, or intersectional feminism, is the only form of feminism that is accurate, anti-racist, and shows solidarity with others under oppressive forces that hinder the equality of women and promote the eradication of sexism and patriarchy as a whole.

To be concerned about sexism while ignoring the other issues that impede the advancement of those identified as women is an illogical contradiction. It also repeats the wrongs of some previously revered historic women’s rights activists. If feminism is defined by Merriam Webster as a "belief in and advocacy of political, economic, and social equality of the sexes expressed, especially through organized activity on behalf of women's rights and interests," then, by definition, feminism is, in itself, intersectional.

In present-day society and throughout history politics, money, and social growth opportunities have been systematically withheld from all women, but a greater disparity is found among certain groups of those identified as women. We cannot achieve the goals of feminism by ignoring intersectionality.

Intersectionality is a term coined by Kimberlé Crenshaw and defined by her as the complex, cumulative way in which the effects of multiple forms of discrimination (such as racism, sexism, and classism) combine, overlap, or intersect, especially in the experiences of marginalized individuals or groups. Modern feminism is the singular way to show consensus with women today in a way that is bound to ensure the dreams of little girls everywhere become reality.

1. Watch "The urgency of intersectionality," a TED Talk by Kimberlé Crenshaw.

3. Read Bad Feminist by Roxane Gay & listen to her TED talk "Confessions of a bad feminist." 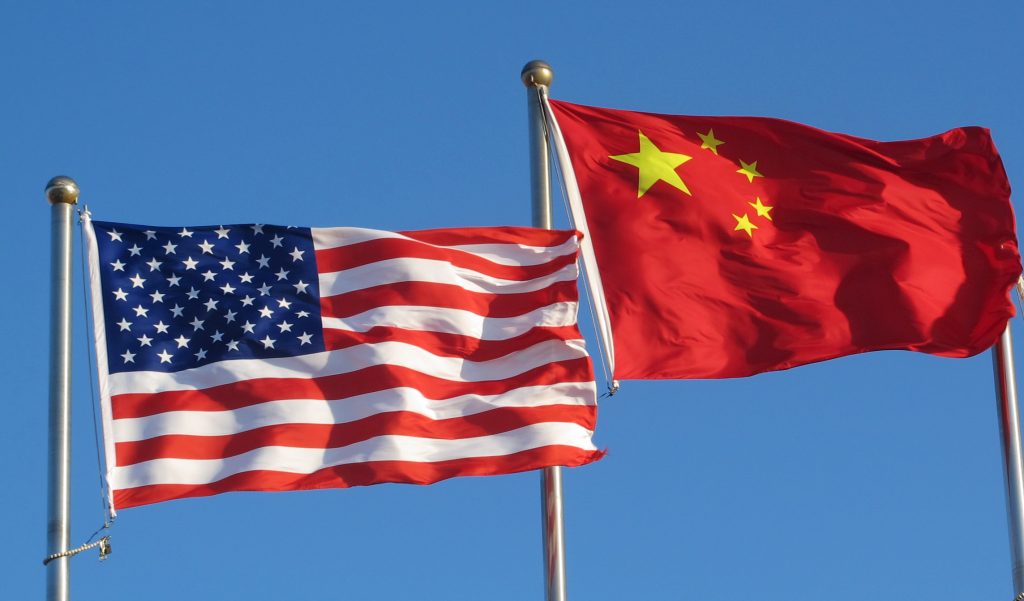 Thinking about activism from an international perspective

As an International student coming from mainland China, the experiences of being a Point Scholar,... 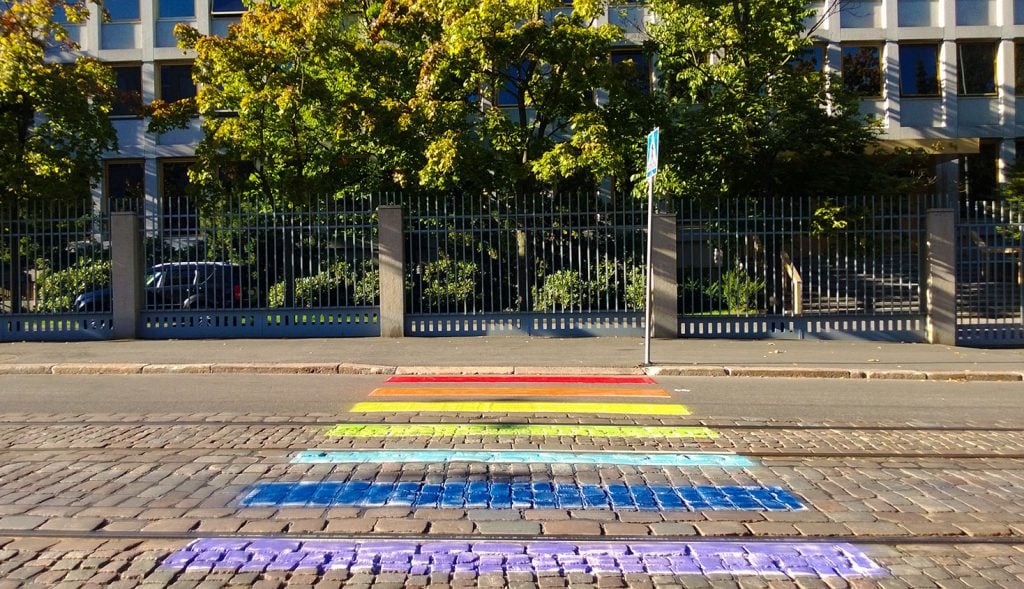