A COMMITMENT TO COMMUNITY SERVICE 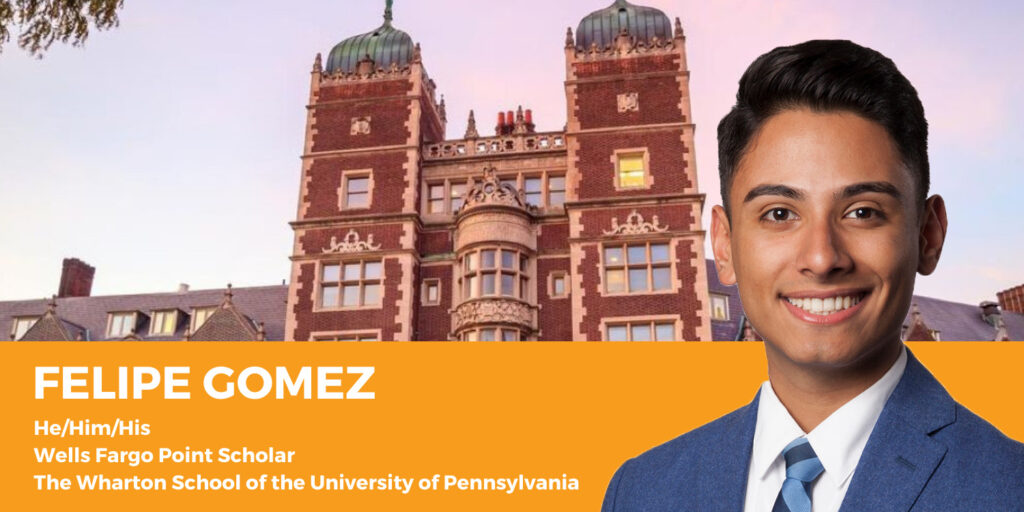 SHARE
Andrae Vigil-Romero
Though the pandemic year has brought unexpected challenges to everyone in the Point community, Wells Fargo Point Scholar Felipe Gomez learned to cope by stepping up his community service activities. Already a volunteer at the Netter Center for Community Partnerships at the University of Pennsylvania, Felipe created a program specifically for West Philadelphia high school students to learn and grow in the midst of uncertainty.

The student group, which meets every Friday, exposes the participants to guest speakers, artists, musicians and community activists. “It’s a space to talk about anything,” Gomez says. “We can discuss college preparations and the admissions process, or we can have sessions on technical schools or carpentry.”

Creating the student group is just the most recent activity that Gomez has undertaken to help others. “I’ll always involve myself with giving back to the community, and I love being in queer spaces,” he says. “I guess it’s my personal background. Even though we grew up poor, we always made an effort to volunteer.”

“There were a lot of obstacles in the way of my getting out of generational poverty,” Gomez says. “Honestly, without Point, I don’t think I would have been able to come to Penn.”

Now that he is graduating from the Wharton School at Penn, the future looks increasingly bright for Gomez. He has accepted a position as a Financial Analyst at American Express, and he is looking forward to moving to New York in July. Ever the volunteer, Gomez is just as excited about the possibility of participating in the community activities of American Express’ employee resource group (ERG) as he is with any other part of the job.

Still, he remains open-minded about what comes next. “I think it’s good to not have anything planned beyond two years ahead, because life is so unpredictable,” he says.

Based on his experience as a Point Scholar, though – especially with the experience he had with his mentor – he knows one thing is certain: “I will always include community work in my life,” he says. “Point inculcated that in me, and I want to carry that on.” 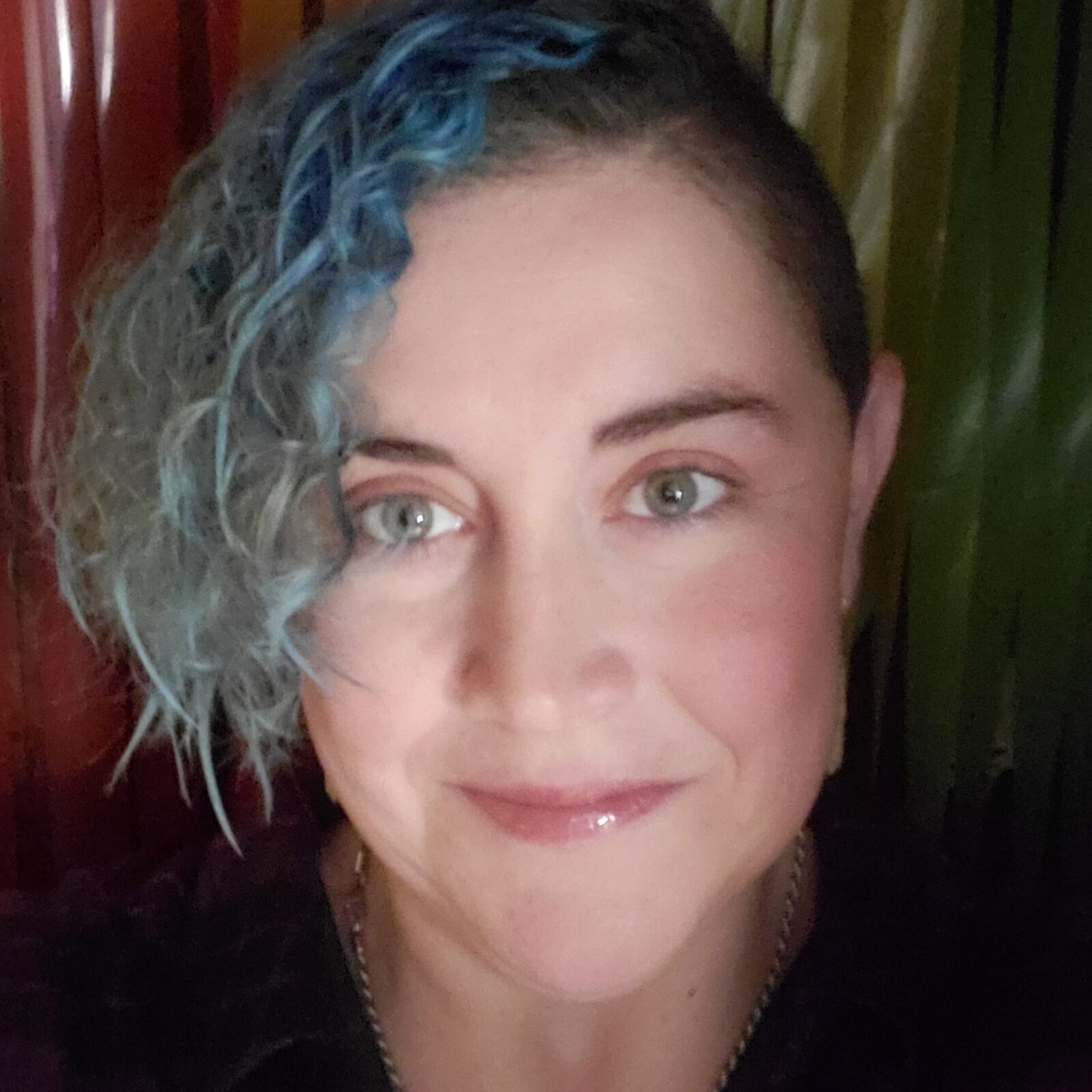 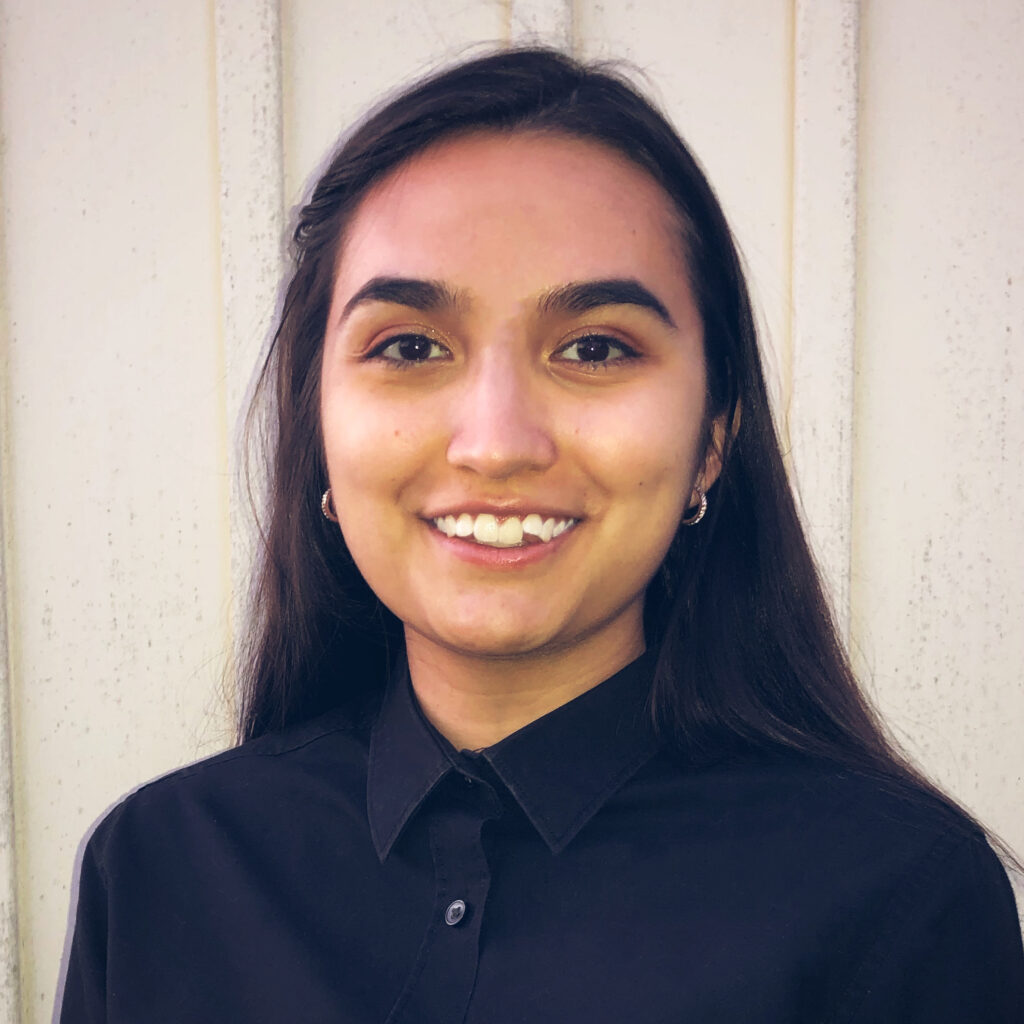 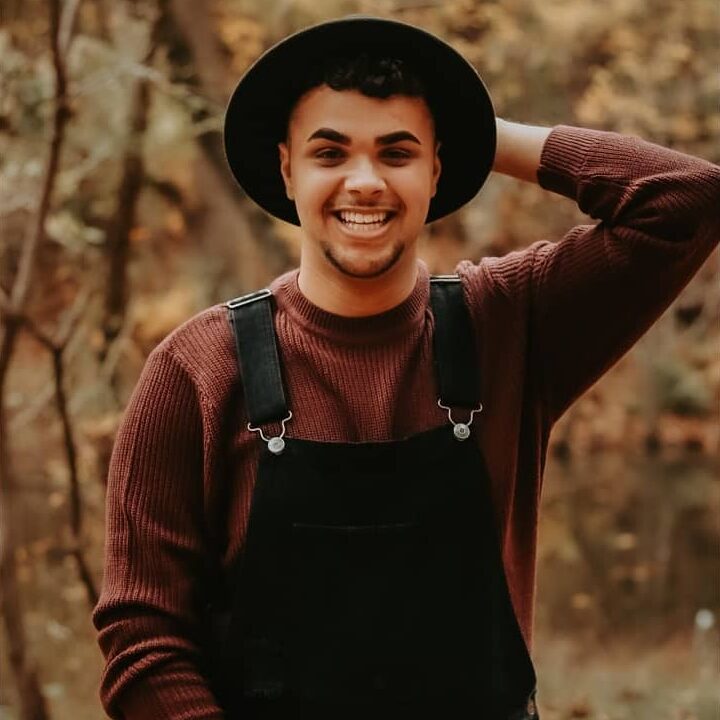