"First they came": Speaking Out Against Injustices 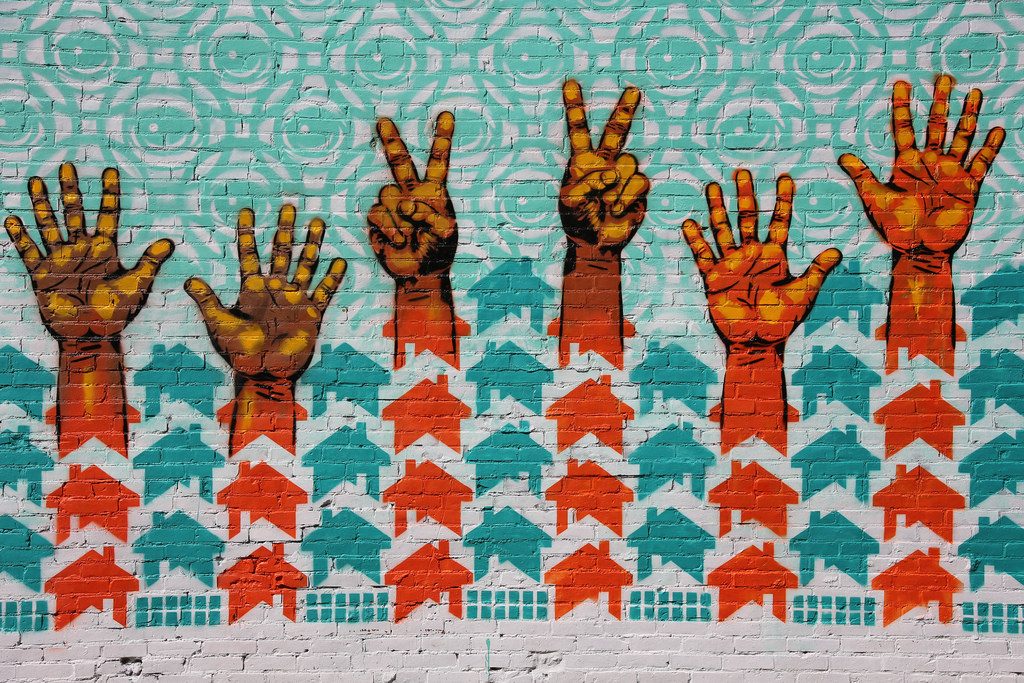 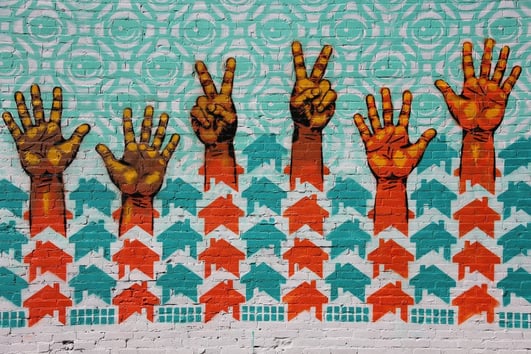 If you remember nothing else from this blog post, remember the aforementioned quote that Pastor Martin Niemoller wrote shortly after World War II.

The first settlers to the continental United States of America were the Native Americans. Then came the immigrants. Some came freely. Some came by force. Call them conquerors. Call them settlers. Or call them slaves. But every single American that is not Native American is a descendant of immigrants. Immigrants then and now came to the United States seeking a better life, be that wealth, opportunity, or freedom from persecution.

Because we are such a diverse nation and there are so many issues that matter to each and every one of us, it is understandable to want to focus on the issues that most directly affect us; to tune out the plight of others as someone else’s problem. For our own sanity and sense of well-being, we cannot fight every little thing. But when we see an injustice, we have to protest somehow. Although, before we can fight injustice, we have to recognize injustice.

One way of doing so is to imagine, if this were happening to me, to my family, to my friends, to my coworkers, in my neighborhood, in my hometown, in my country, to the people that share my religion, that share my political party, would I be upset?

I believe there is a duty to stand against injustice and oppression. Sometimes it is hard. Sometimes there are tradeoffs. I am quite certain I do not always get it right. But I do believe that instead of being frightened, and angry, and blaming others for our problems, we should instead be inspired to come together and work on solutions. We may be of different races, genders, ages, religions, national identities, political parties, socioeconomic classes, and sexual orientations. But we are all still human. 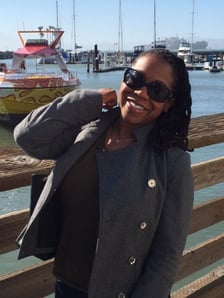 It has been a common strategy of those in positions of power to highlight the differences among the weak so they fight against each other instead of aligning and fighting jointly against injustice. Presently, the Front National Party, a far right party in France, has been courting LGBTQ individuals by fanning fears of an Islam that is intolerant of LGBTQ rights. However, the LGBTQ individuals who are supporting the Front National appear to forget that the base of the party are people who are vehemently against LGBTQ rights. Similarly, the LGBTQ community in the United States should be wary of any overtures from an administration that not only has the far right as its base, but in its cabinet and among its political appointees. While we should still come together, even with the far right if we can, and work to find commonalities, we should not be lulled into silence simply because we are not the target of unjust acts at the moment. The LGBTQ community may not be the first community the new administration is targeting. But I am not waiting until the LGBTQ community is targeted for me to speak out. I am speaking out against all injustice. And I am speaking out now.

This post was written by Took Trust Scholar Chanda Brown.

Chanda is currently studying at Harvard Law School. She has actively participated in many community outreach organizations with the focus of creating more inclusive program for LGBTQ individuals in her communities. Read more about Chanda here. 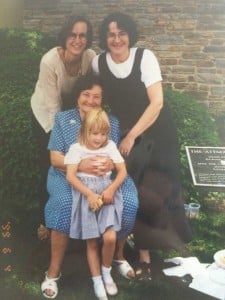 Photo: Family photo with my moms and grandma. I grew up in pink tights and fluffy dresses. I loved... 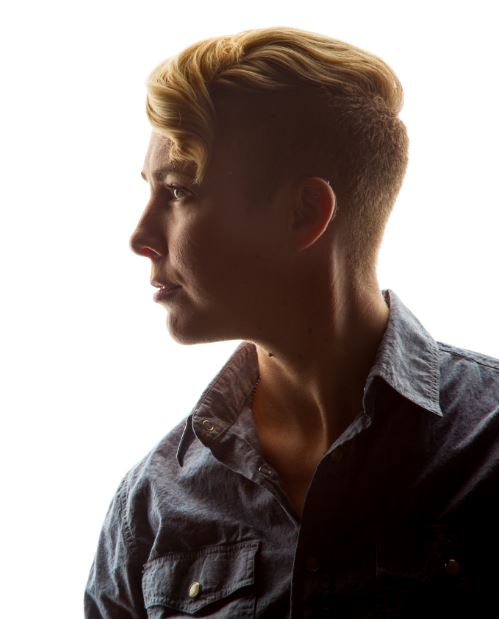 Photo: Voices on Point Point Scholar Meg Day is an award winning poet...and she does know it!  ...