Creating Space For Yourself 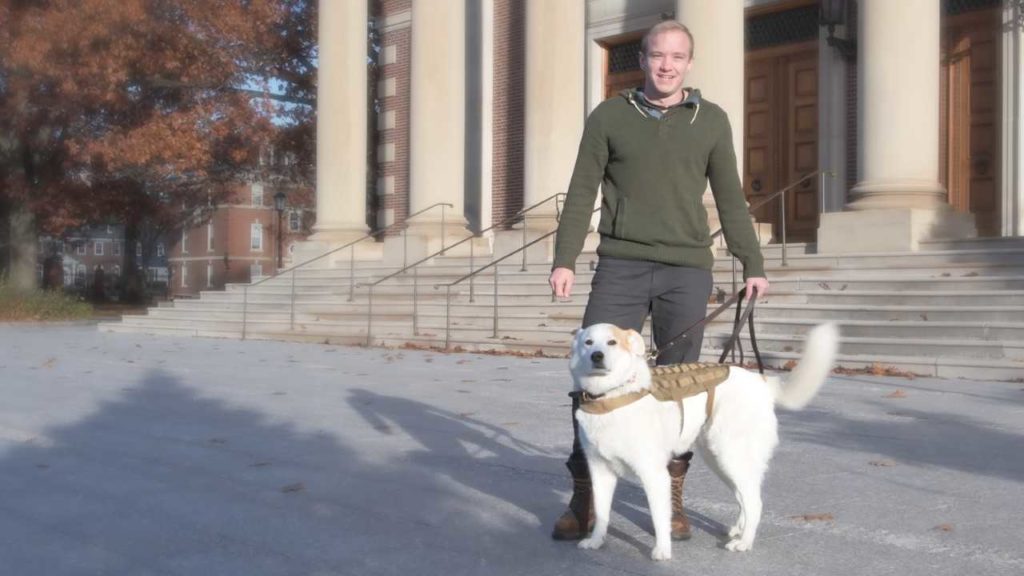 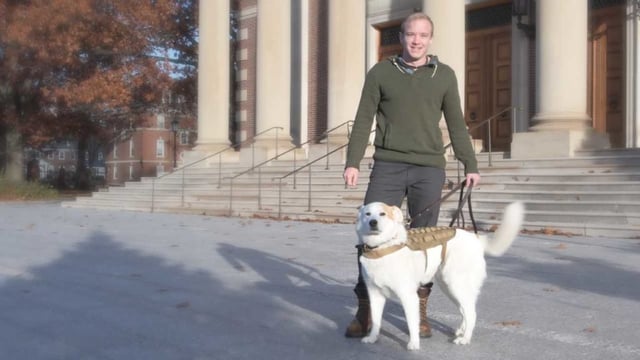 It was 9:30 am on a Sunday. I looked at my latte, out the window, and at the table - anywhere but at the professor sitting next to me. This meeting was my idea, but a seemingly simple question about spring course advisement had taken an introspective turn.

“Look, Landon. It’s not really a question of computer science versus philosophy. The question is, when will you stop treating college like a zero-sum game?”

I toyed with my cup, hoping to find answers in the tap-tap-tap of cardboard on tabletop. “So, what you're asking is when will I stop acting like I'm one mistake away from losing everything.”

I am a third year student at Williams College, the path to which has been anything but linear. I grew up in rural Wisconsin, with parents who are teachers and flower farmers. After graduating high school, I enlisted as a machinist in the United States Air Force, and then went on to spend three years working as a skilled trades apprentice in Plumbers Local 5. My academic career started — and stopped— multiple times before finally enrolling in Northern Virginia Community College. From NOVA, I transferred to Williams and became a Point Foundation Scholar in 2017. Challenges, triumphs, and terror are lost in this retelling, but one common thread that exists is that every space I have occupied has been transitional. Each step has felt like a calculated risk in search of a place to call my own, where I felt wholly myself. The people in my life have encouraged me to think bigger, helped to triage emergencies, and guided me through starting over. And over. And over. 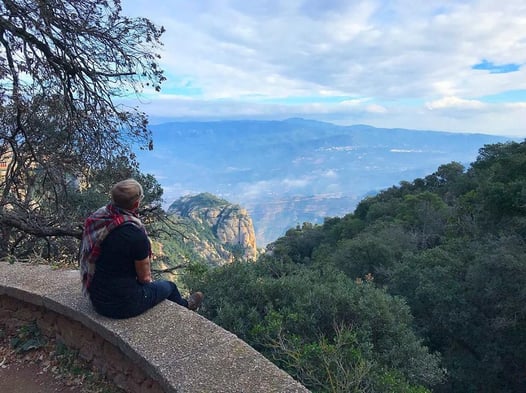 I am privileged. That cannot be ignored. My whiteness, passing privilege, and veteran status have undeniably worked in my favor. However, the challenges I have faced in life have not been inconsequential. Frankly, as a queer, disabled, transgender, veteran, I should not be alive to write this.

There were times when I had to choose between fuel and food. Once in my pre-apprenticeship program, I lived off my military disability — less than $400 a month — until the unemployment office awarded me benefits. Most of that money went to housing. By the time I left plumbing to attend community college, I had built a support network beyond my wildest dreams, but the reality of being a trans person in America was, and still is, sobering. Doctors I saw for pinched nerves and strained ligaments took it upon themselves to withhold care, or preface it with lectures about my gender identity. Professional instructors have chided me for cutting my hair and recommended I “embrace my femininity” rather than bind my chest. Federal organizations are moving to define me out of existence. January 22nd’s Supreme Court ruling is a sign that transgender protections, currently found under the 14th Amendment’s Equal Protection Clause, are weakening. The Department of Health’s initiative to legally define gender as immutable, binary, and assigned at birth, would categorically erase gender-nonconforming individuals.

Insecurity has repercussions long after stability has been achieved. Attacks on my validity, and my life, are fundamentally destabilizing. The current administration has made it clear: there is no place for me here. Because of this, rest is a privilege I still don’t know how to claim. It often feels that with one misstep, everything I have could disappear.

I am not alone in this. I watch advocates — both my peers and mentors — burn out because the world they are trying to change isn’t a welcoming one, and it feels like there is no way to recharge. There will always be work to do, and often times the places we occupy weren’t made with us in mind.

As we are at the end of January, we have all been in a time of transition, including resolutions that we may or may not see through. “New Year, New Me,” 30-day fitness challenges, and 52-book reading lists are all the rage, but by only celebrating new starts, I believe we minimize the previous year.

I believe we as Point Scholars need to process both where we are at and how far we have come - the tools we have developed, skills we learned, and the relationships that allow us to grow. We have to find a way to claim the space we occupy in the present moment. I am doing that by taking a class next semester purely for academic enjoyment. I am doing that by taking time to get coffee with mentors and friends, and learn about their lives. I am doing that by joining my mentors for an impromptu trivia night, taking a few hours to laugh and enjoy their company without there being a crisis or problem to solve.

It is hard to claim space, but I believe it is a skill worth learning. Carving out one’s place in an otherwise hostile environment is an act of revolution. Allowing myself to rest enables me to become a more useful, effective, and authentic advocate, friend, and partner. By not claiming space, I do myself, and my community, a disservice. We deserve honest conversations about fatigue, about belonging, about claiming space and making it our own. My hope is that sharing my experiences will serve as a way to pay it forward. I encourage you all to find ways you can create space, both for other people and yourselves. Because we all deserve it. 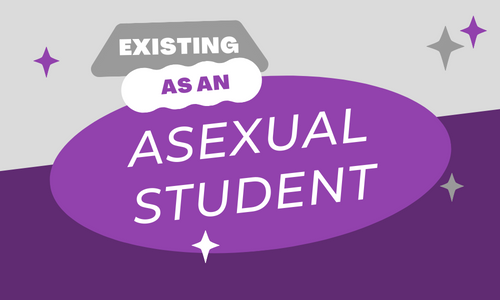 What is Asexuality? For those who don’t know, asexuality is an umbrella term that categorizes... 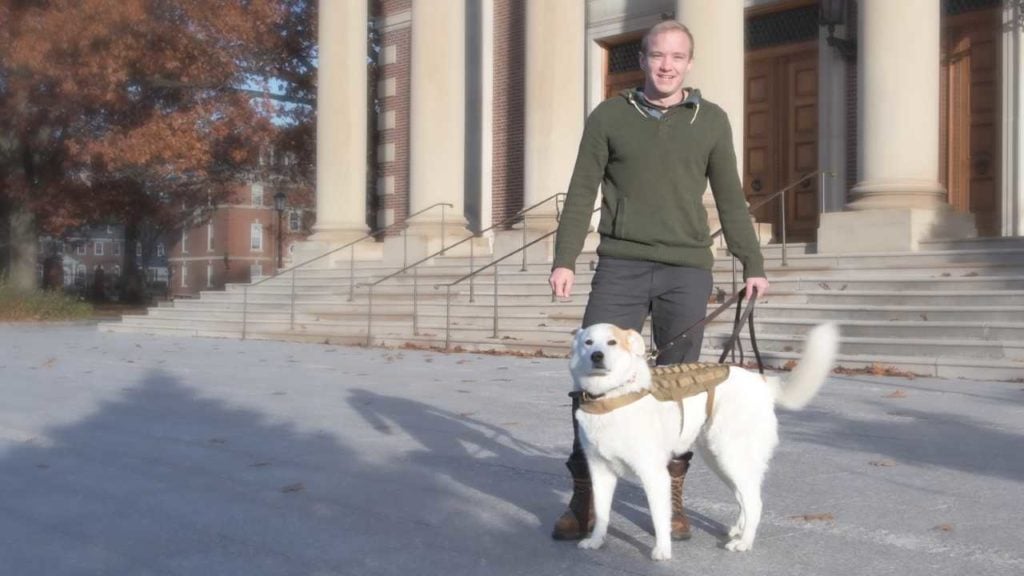