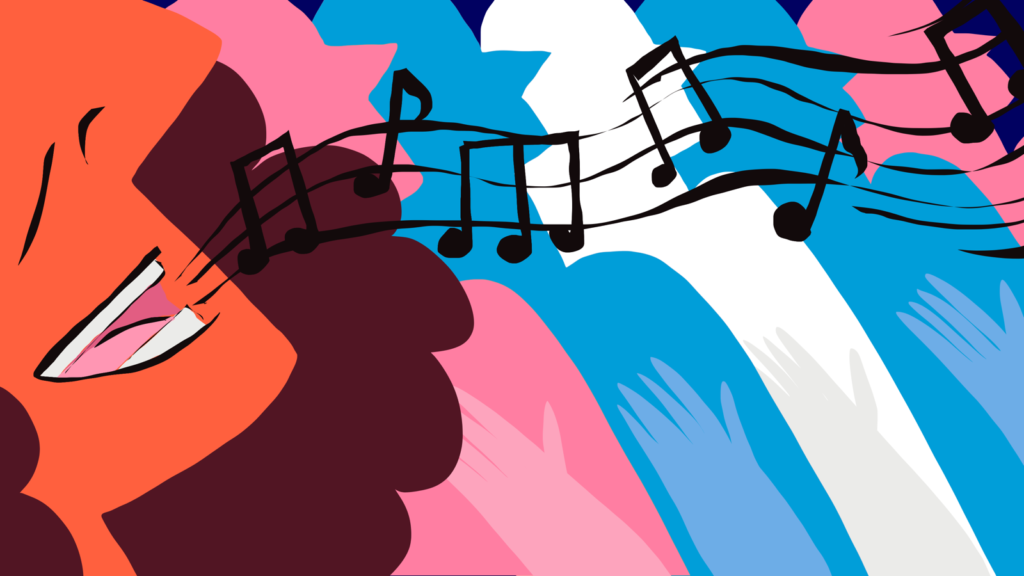 It had been 3 years since I had returned to Ohio University to finish my undergraduate music degree, and almost everything had changed. Most of my colleagues had graduated and went on to start their careers or continue their education; I had never felt so vulnerable and alone as I did walking into the Ohio University School of Music on my first day of classes. The last time I had attended a class in the School of Music I was 20 years old and I hadn’t transitioned. I was caught up in a tumultuous storm of drug addiction and self-denial of my identity. I was completely and utterly miserable. It was only natural that when I stepped into my first class last August that I was terrified. I was terrified of being the only transgender woman in the entire School of Music. I was terrified of being the only transgender vocalist in the voice division. I was terrified of being clocked and embarrassed in front of an entirely new student body.

Fortunately, not everything had changed. Many of the professors I had studied under are still current faculty members, and several of the undergrad colleagues I had classes with are now graduate students. I was excited to see these old faces, but I was still apprehensive about the biggest change in my curriculum: the professor I had studied voice under and had known for five years, Kelly Burns, had made the decision to continue his career at another university. I believe this event shook me the most because Kelly knew my story. He knew what I had been through and what it took for me to return to school. I was devastated by the news that he was leaving, yet happy to know he was securing a long sought-after tenure track position. He left with a sorrowful goodbye, but not before making sure that I had a new applied voice teacher who would care about me and ensure that my needs as a transgender singer were met. That teacher is Alex Bruno. 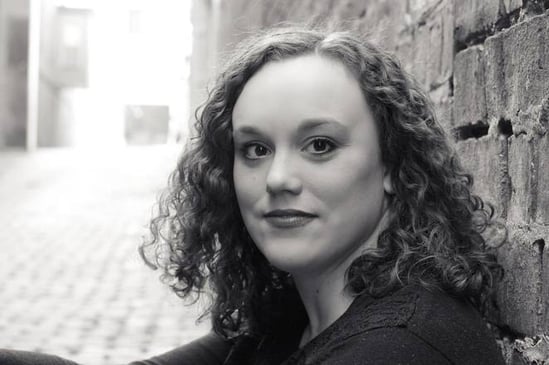 I met Alex in the Fall of 2014. When I first began studying music at Ohio University, she was a graduate student studying Vocal Performance and Pedagogy. Alex and I were studying under the same applied voice professor, so we shared a Voice Studio class that met every week. We were friendly with each other and had a great rapport, but didn’t really connect much, so when I found out that Alex was going to be my applied voice teacher, I didn’t know what to expect.

Looking back, I find it laughable to think that Alex would have treated me any way other than with kindness and respect. Once I found out that Alex had gone out of her way to learn about how to teach transgender singers, I knew she was going to be the perfect teacher for me. Over the last semester, Alex and I worked to explore my voice type and what singing range helped the most to counter my gender dysphoria. We sought out vocal literature that would validate my gender. We even had lengthy conversations about how my voice type would be listed on programs to ensure that it didn’t cause any discomfort. 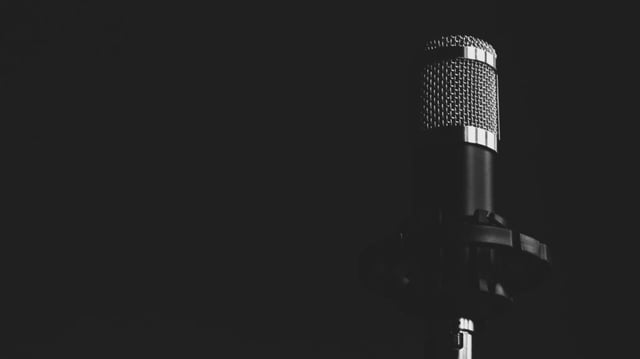 If you know a trans person in your life, it can be fairly difficult when you’ve known them pre and post transition. You mix up pronouns, you mix up names, and you make mistakes. Most trans people are incredibly forgiving of these slip-ups (myself included). What’s most important to us is that you stand by us: to protect us, nurture us, and love us unconditionally.

Point Foundation has been with me through this journey since I started my application to be a Point Scholar. The incredibly helpful folks who work there have exhibited these qualities and it’s because of Point that I’ve had this opportunity to create new memories and further my career as a future Music Therapist. The way Point and Alex have nurtured me is a prime example of how I wish to nurture my future clients, and that is truly a beautiful thing.

This post was written by Point Scholar Elizabeth Elrod.

Elizabeth is currently studying music therapy at Ohio University and plans to use her degree to work with LGBTQ clients battling drug addiction. Elizabeth’s goal is to actively fight the stigmas surrounding LGBTQ people and addiction that exists in Appalachia Read more about Elizabeth here. 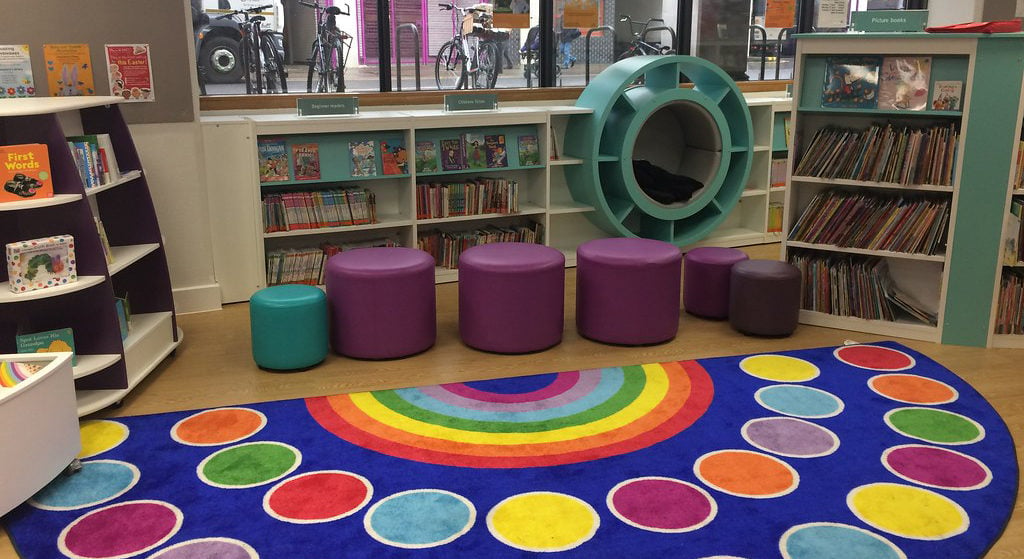 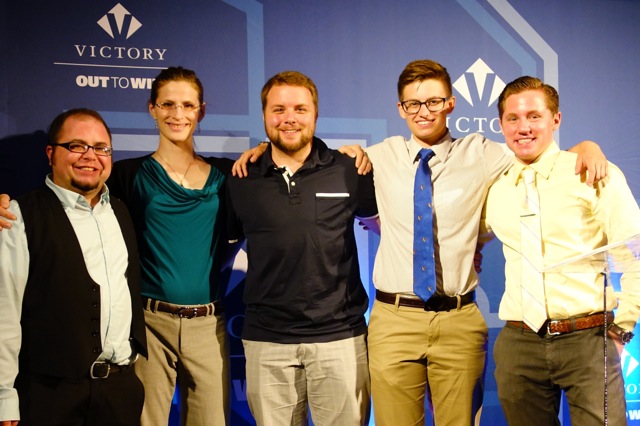 Notes from a Jamaican Son Prior to coming on this trip, I had to write up several grant...