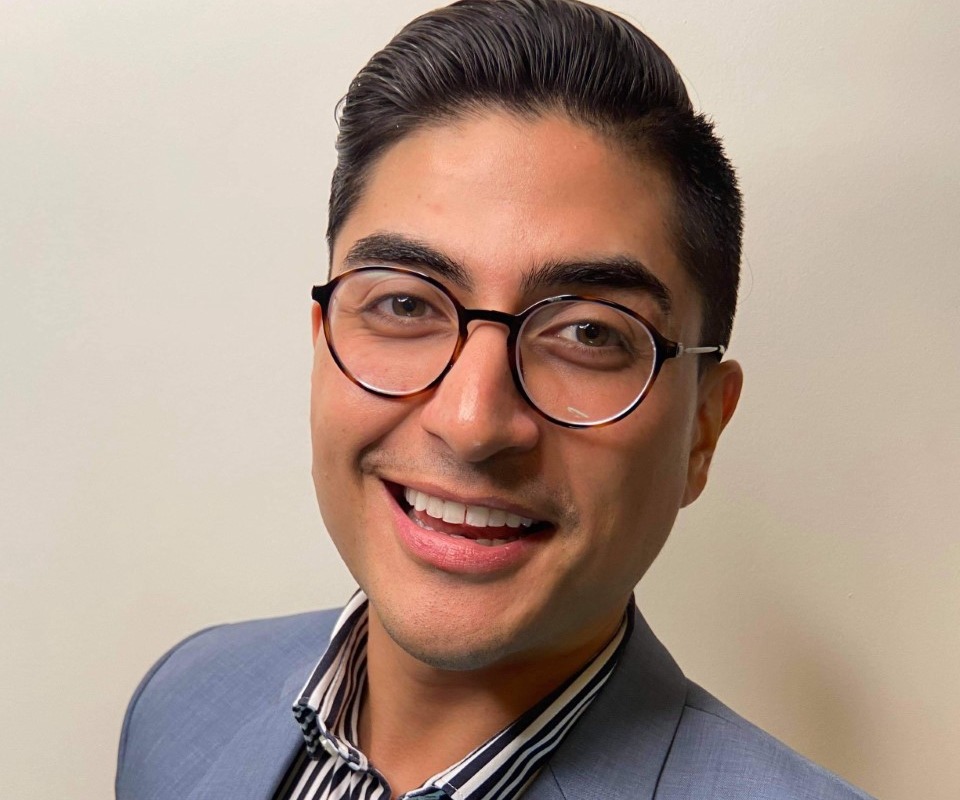 Jahn Jaramillo, a Point Flagship Scholar pursuing a PhD in Prevention Science and Community Health at the University of Miami, is already providing much needed research for the LGBTQ community. Jahn’s research is connected to the high rates of exposure to HIV in and around Miami, which in 2020 was ranked as the city with the second-highest rate of newly diagnosed cases of HIV (down from #1 in 2015) by GetTested.com. As reported in The Miami Times, the city with the highest rate of HIV diagnoses is now Baton Rouge, LA, where the spread is most likely caused by the ongoing opioid crisis in that area.

With over 37,000 new HIV infections each year—70% of which are gay, bisexual, and queer men—Jahn’s work remains important to the LGBTQ community. In his speech, Jahn states:

“Through my research, I have found a way to bridge all the pieces of what makes me, me. With the help of Point Foundation, I will become a leader in the field of public health serving LGBTQ+ communities of color to achieve the goals of the U.S. plan for Ending the HIV Epidemic.”

In October, Jahn joined Point Foundation Board of Directors member, Paul Thomas, to represent the organization at the first-ever Miami Shores Pride Coming Out Day Celebration! According to an event organizer, “Miami Shores has the second-highest LGBTQ population per capita in the state of Florida.” When asked why he applied for the Point Scholarship, Jahn explained “It’s very important to me as a queer person of color in a PhD program where there’s very much limited support... to have access to a network of LGBTQ+ intellectuals [who] will really help me in my future endeavors.”

Jahn’s Point mentor, John Baird, is a Point Alumnus who has been living with HIV for decades and now does work centering community outreach about Sexually Transmitted Diseases and promoting Pre-Exposure Prophylaxis (PrEP). John was previously spotlighted in a Point Community Blog when he graduated in 2021.

Points of Fact: Stats on HIV/AIDS and College Students

A 2015 study by the Human Rights Campaign, “HIV 101: A Guide to HIV Prevention, Treatment, and Care on College and University Campuses,” notes that 51% of young people living with HIV were not aware of their status. In the first two decades of the 21st century, the number of colleges and universities that required incoming students to learn about HIV prevention dropped from 64% of those surveyed by the CDC in 2000 to just 41% in 2014.

Students surveyed appeared to misunderstand their risk for contracting HIV, and only 24.5% of those surveyed had been tested for HIV. As this survey dates back almost seven years, new research is needed to determine if increased focus on PrEP testing and campaigns around safe sex across the country have had an impact on college student’s perceptions of testing for and prevention of HIV.

In the December 2021 edition of The Dean’s List monthly update, we spotlighted Kelvin Moore, who led research into confidentiality concerns of adolescent and young adult emergency room patients when it comes to PrEP use. Kelvin’s research shows, “Parental insurance coverage was not a direct barrier to starting PrEP; however, parent-Adolescent/Young Adult confidentiality concerns were associated with lower willingness [to start PrEP].” Kelvin became a Point Flagship Scholar in June 2021 and is now in his second year of medical school at the University of California, San Francisco. 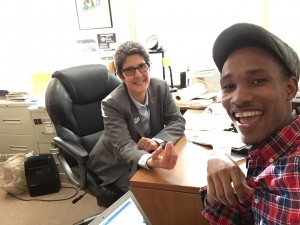